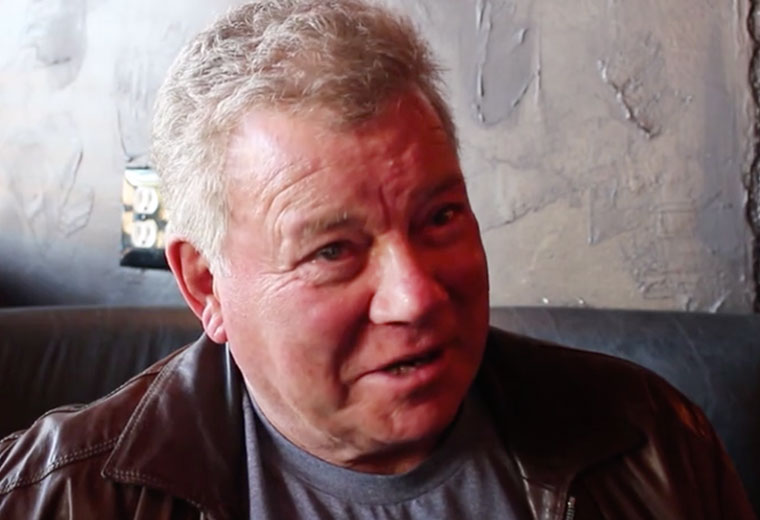 In this article:tos, william shatner