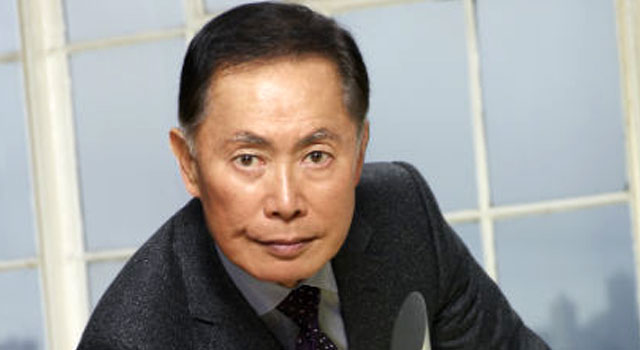 Takei, who was the Project Manager for the “Unanimous” team, took full blame for the flaws within his team’s project.

If you’re looking for a Takei fix, you can still hear him regularly on Howard Stern’s SiriusXM satellite radio show and follow him on Twitter @GeorgeTakei.

Watch Takei discuss the charity he would have donated his winnings to, in the video below.