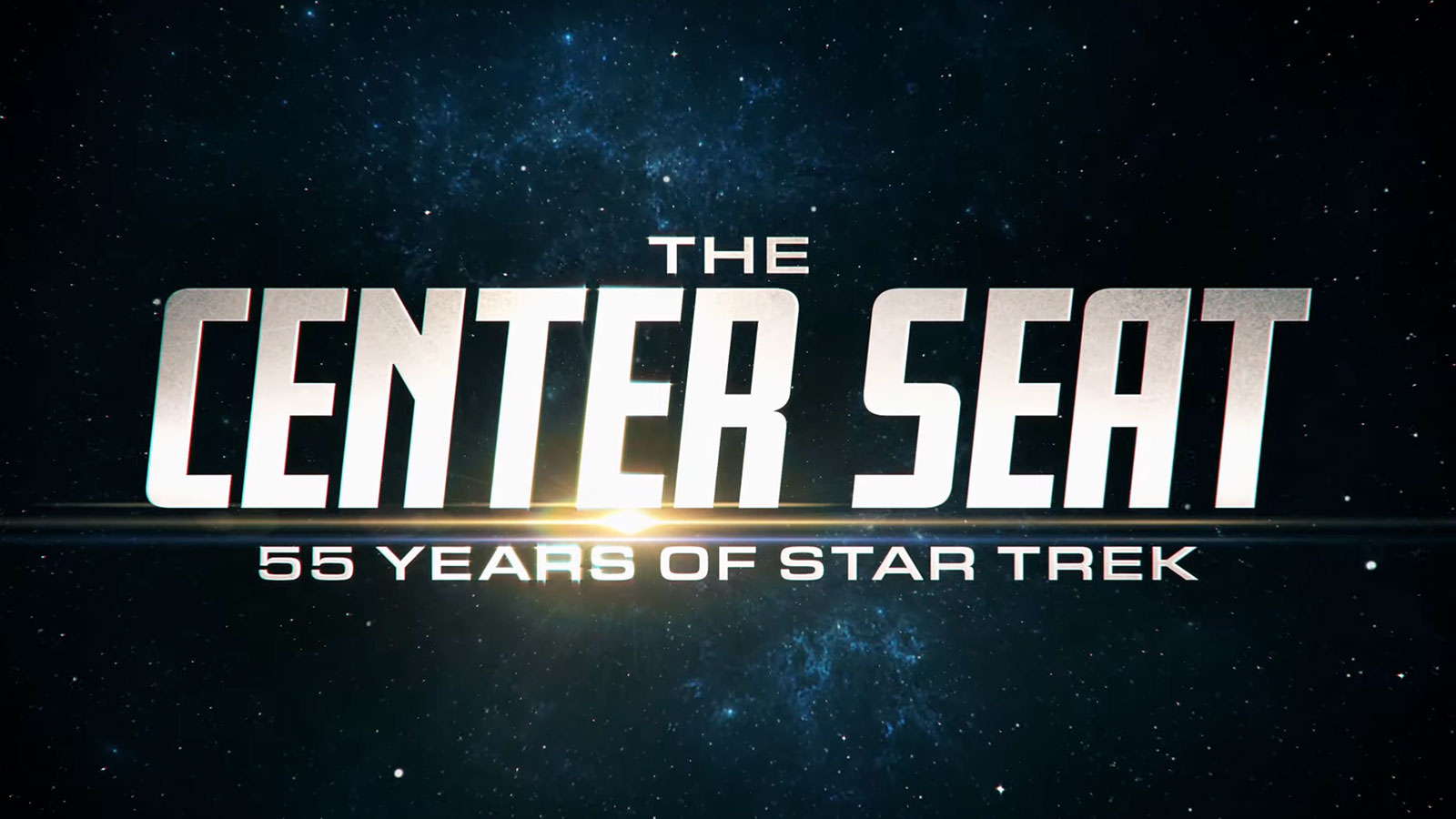 A new Star Trek documentary series is upon us. The Center Seat: 55 Years of Star Trek will take an in-depth and behind-the-scenes look back at the past 55 years of the iconic franchise. The documentary is being produced by The Nacelle Company (The Toys That Made Us, The Movies That Made Us) in partnership with the History Channel.

While we await an exact release date, you can check out the official trailer below.