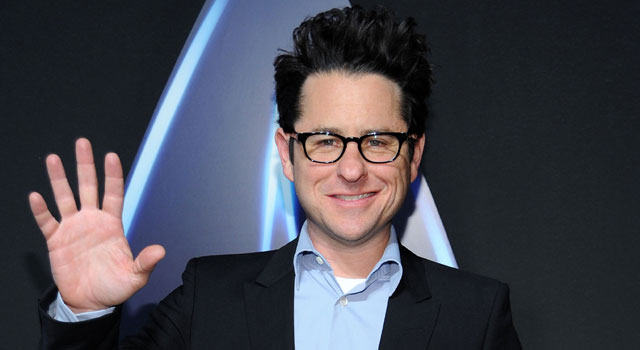 As we reported back in November, STAR TREK INTO DARKNESS director J.J. Abrams was one of the names being considered to helm the next Star Wars film, tentatively scheduled for release in 2014.

Recently, while speaking to Empire Magazine, Abrams discussed his love of the Star Wars franchise, but said he would not direct Star Wars Episode VII, due to his loyalty to Star Trek.

I guess the franchises could go up against each other, but I’m not thinking that far ahead! I’m a huge fan of Star Wars, Empire and Jedi, and the idea of the world continuing is exciting and will be amazing. Kathy Kennedy is a friend and there are no smarter producers. It’s in great hands.

Abrams went on to talk about the early discussions he had with Lucasfilm and his ultimate decision to stick with Star Trek.

(T)here were the very early conversations and I quickly said that because of my loyalty to Star Trek, and also just being a fan, I wouldn’t even want to be involved in the next version of those things. I declined any involvement very early on. I’d rather be in the audience not knowing what was coming, rather than being involved in the minutiae of making them.