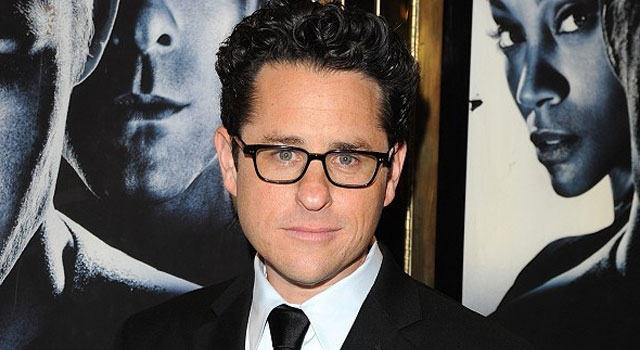 Following last week’s news of J.J. Abrams new gig as the Star Wars Episode VIII director, fans and industry insiders alike were left asking “What does this mean for the future of Star Trek?”.

According to Paramount Vice Chairman Rob Moore, who spoke to LA Times’ Hero Complex on Friday, Abrams will continue with Star Trek in some capacity, alongside his Star Wars directing duties.

J.J. will continue to develop projects for us including a new ‘Mission: Impossible,’ and he is committed to produce another ‘Star Trek,’

While it’s still unclear — or undecided — whether Abrams will direct the next Star Trek film, he will be involved as a producer, if not also as its director.