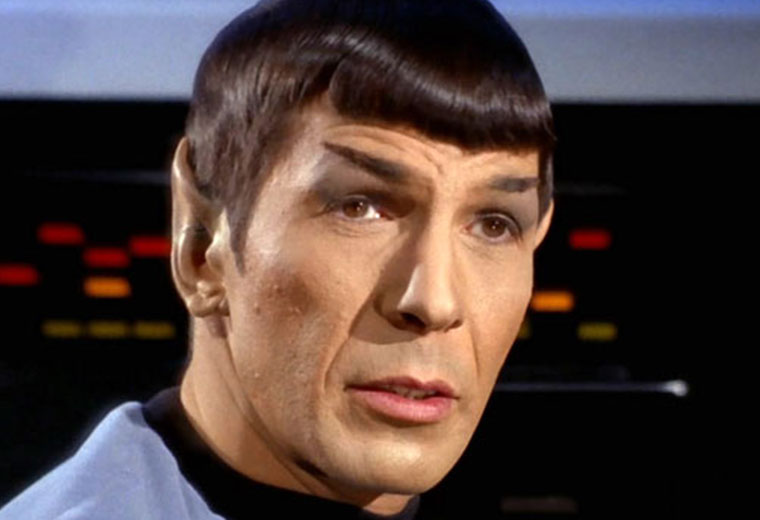 The first trailer for Adam Nimoy’s documentary For the Love of Spock is here — and it’s an emotional one.

The film, which was successfully crowdfunded in 2015 after raising more than $650-thousand through Kickstarter, is scheduled to hit select theaters and on demand outlets on September 9 and will be released on DVD, Blu-ray and on iTunes in November.

You can pre-order For the Love of Spock now on the film’s official website.

In this article:For the Love of Spock, Leonard Nimoy