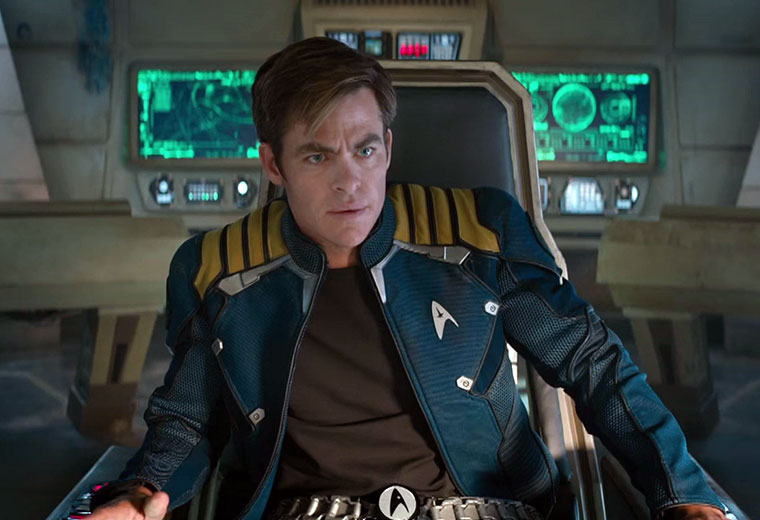 Now 20 days into its release, Star Trek Beyond is underperforming in the box office despite its excellent opening weekend and positive critical reception.

The film has grossed $198.2 million as of August 12, and while this means Beyond has made up its budget of $185 million, its numbers are quickly dwindling with each passing day.

$131.7 million of its gross has come from domestic viewings, while $66.5 million comes from international showings.

To put Beyond’s numbers in perspective, the first Star Trek reboot fell 42.8 percent its second weekend, while Into Darkness fell 46.9 percent. Beyond, meanwhile, fell 58.2 percent, according to Box Office Mojo.

These numbers aren’t promising for Paramount, who, according to the Hollywood Reporter, need at least $300 million in box office receipts from Beyond for it to be considered a success. At this point, Beyond will virtually never reach this point.

The reasons for this lackluster box office performance are unclear, however the tepid critical reception to Into Darkness likely contributed to Beyond’s poor performance. Beyond also competed with heavy-hitter Jason Borne in its second weekend, which undoubtedly drew viewers away.

The film currently holds a 68 on Metacritic.com and a 84 on Rotten Tomatoes Adjusted for inflation, Beyond sits as the 10th highest-grossing Star Trek, nestled in between Star Trek VI: The Undiscovered Country, and Star Trek : Insurrection.