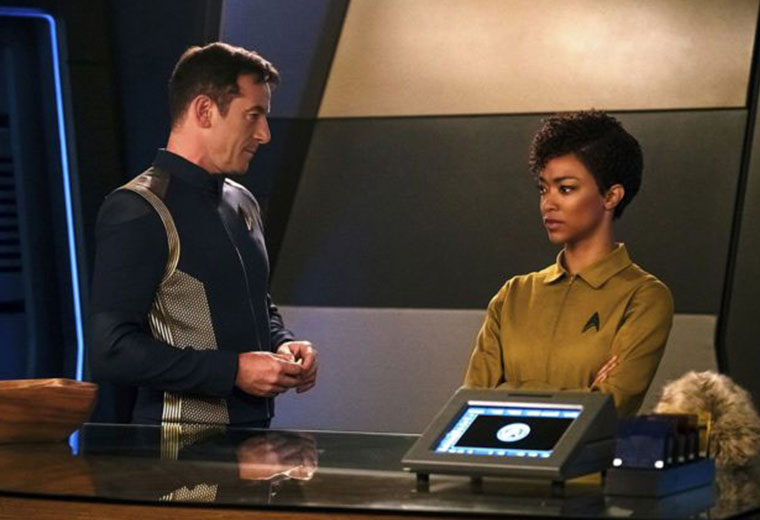 With the third installment of Star Trek: Discovery “Context is for Kings” hitting CBS All Access (in the U.S.) this Sunday, we’ve received a slew of new photos from the episode. In addition to the latest Discovery photos, CBS has also released three new videos to promote the show’s first season. The videos include a preview of what’s in store for the rest of the season one, a behind-the-scenes look at Michael Burnham’s spaceflight in “The Vulcan Hello” and a look at how the Klingons were reimagined for the series.

Check out all the new photos and videos below. 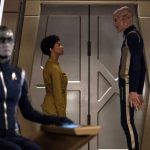 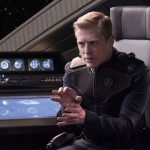 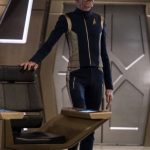 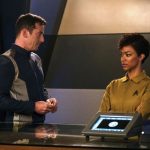 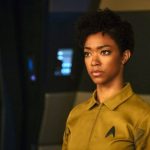 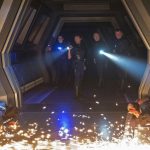 This Season On Star Trek: Discovery

How The Klingons Were Reimagined For Star Trek: Discovery