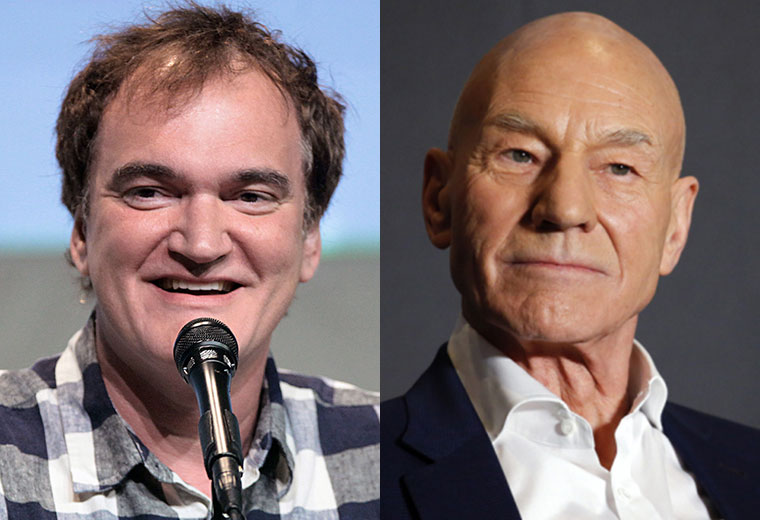 The voyage to the next Star Trek movie has taken some unexpected turns, as acclaimed director Quentin Tarantino is reportedly working on a story pitch for Paramount for an R-rated Star Trek.

Tarantino is famous for the films Reservoir Dogs, Pulp Fiction, The Hateful Eight, and both Kill Bill movies.

On the production front, Tarantino has already met with several potential writers, one of whom is Mark L. Smith of The Revenant fame. According to Deadline, Smith is the frontrunner to write this potential Star Trek movie.

As if that wasn’t news enough, Patrick Stewart said he’d be open to reviving his famous character should Tarantino want him, thanks to the actor’s enormous respect for the director.

“One of my dreams is to work with Tarantino. I admire his work so much, and to be in a Tarantino film would give me so much satisfaction,” said Stewart to The Hollywood Reporter. “So, if he is going to direct something to do with Star Trek and there was the possibility of dear old Jean-Luc showing up again and doing that for Mr. Tarantino, I would embrace it.”

Taken together, these developments mean the franchise may certainly be boldly going where it has never gone before.

Keep in mind that nothing is certain at the moment, but it seems a Tarantino-style Star Trek film is a growing possibility.

In this article:Patrick Stewart, Quentin Tarantino