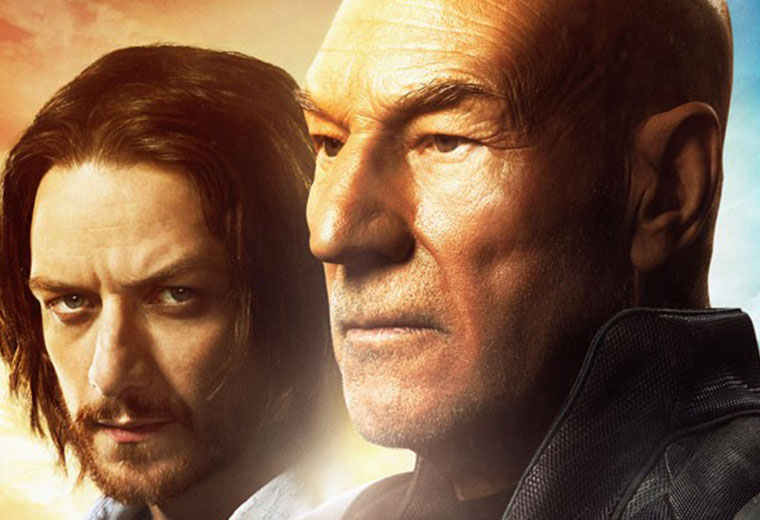 Pre-production on the new Star Trek series starring Patrick Stewart has begun! As shown in a photo, tweeted by Stewart, the writer’s room has been assembled and planning for the new show is underway.

In the photo, Stewart, who will be an executive producer on the series, is seen with James Duff, Diandra Pendleton-Thompson, Akiva Goldsman, Kirsten Beyer and Michael Chabon.

Actor James McAvoy showed interest in playing a younger version of Picard in the series, when he replied to Stewart’s Instagram post, asking “Need a flashback guy????” and “Just saying @sirpatstew I’ve got previous experience and will work for autographs.” 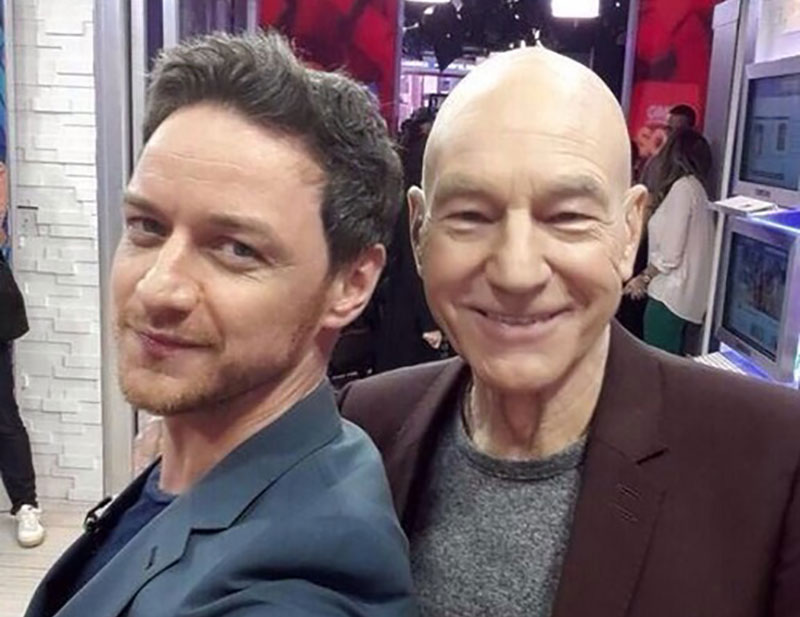 UPDATE: To clear up any confusion, the image at the top of this article is from X-Men: Days of Future Past, which Stewart and McAvoy both appeared in, and not from the new Picard series.