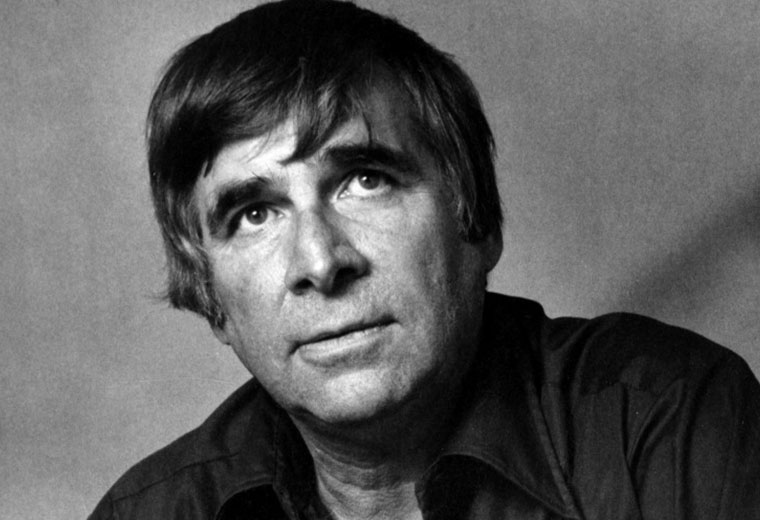 Today we celebrate the 98th birthday of the late Gene Roddenberry, the man who conceptualized Star Trek and brought it first to TV, and then the big screen – a legacy that lives on today in profound and numerous ways.

Those who know Star Trek likely know that Roddenberry was a combat pilot in World War II, and this experience eventually influenced the military nature of Starfleet and its ships. After this wartime service, Roddenberry was a freelance writer who tried his hand at multiple TV scripts, but nothing quite took off until he wrote Star Trek. Of course, that show would last merely three seasons before being canceled, but that didn’t stop the series from birthing the now-monumental franchise. Roddenberry would serve as consultant on Star Trek movies and The Next Generation until his death in 1991. 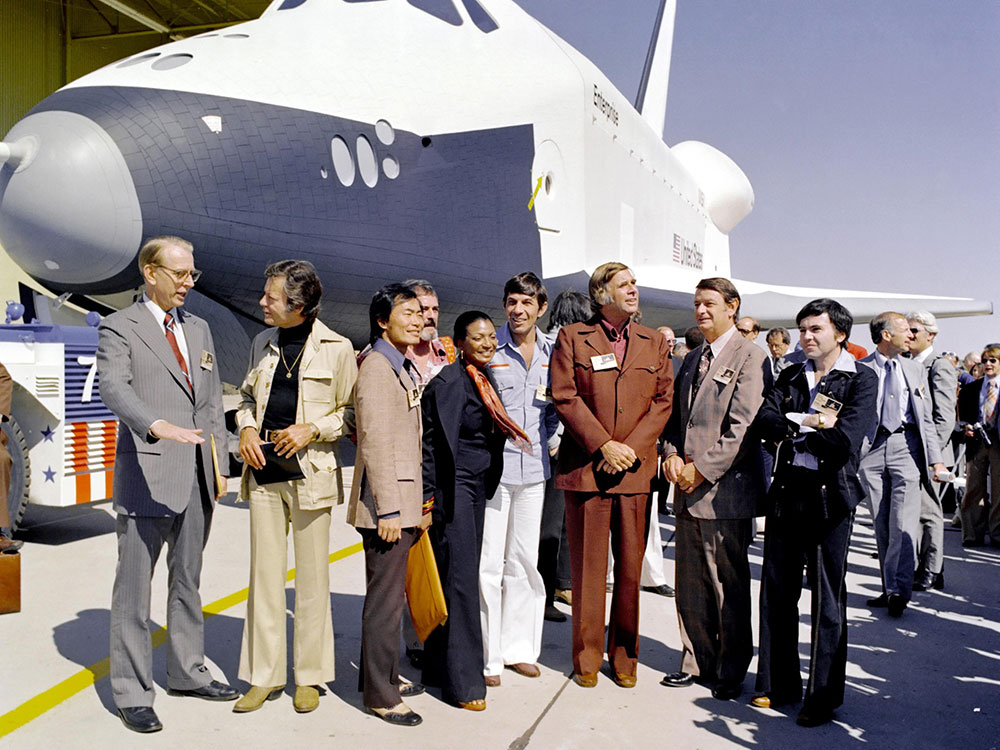 55 years after he first penned the idea for Star Trek, Roddenberry’s utopian vision is more relevant than ever. There are multiple Star Trek TV shows in development, and talks are ongoing about bringing Star Trek back to the big screen after the recent trilogy of Kelvin-universe films . And consider this: because of the global and growing popularity of streaming services, and the ability of viewers to watch streaming shows at anytime, anywhere, one could argue that more people than ever are potentially being exposed to Roddenberry’s Star Trek vision through the likes of Discovery and the upcoming Picard, Lower Decks, and other untitled projects. It’s an exciting time to be a Star Trek fan, and the best we could hope for is that Gene would have been proud of where his franchise is going. 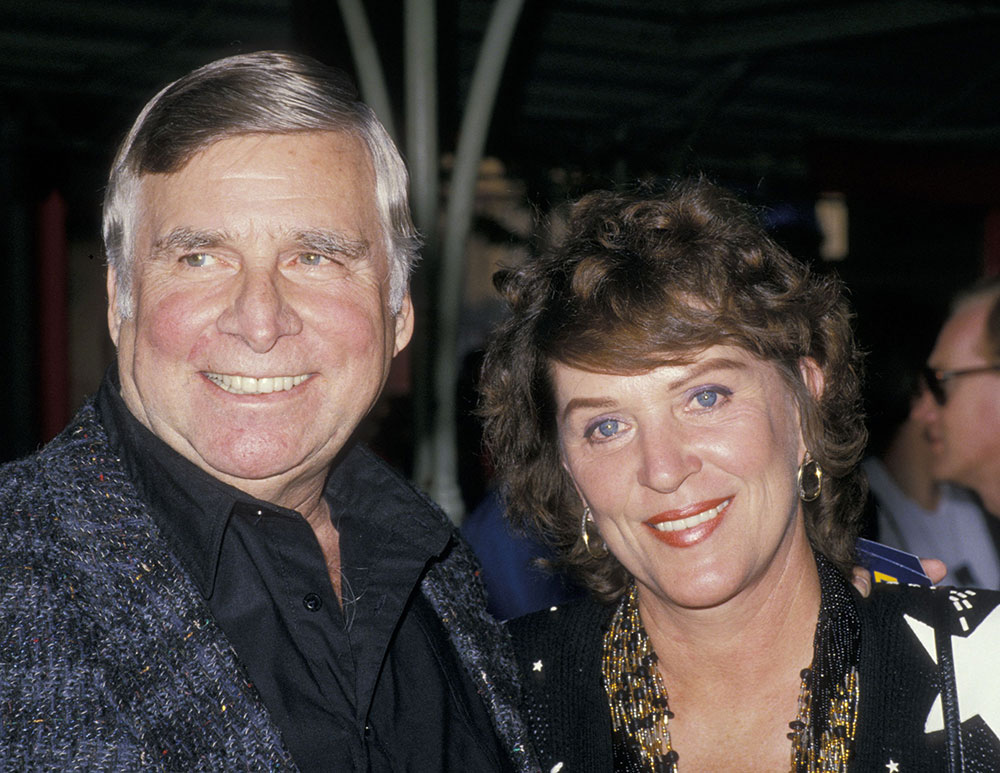 Gene with his wife Majel Barrett-Roddenberry

If you would like to learn more about Roddenberry outside of his work in Star Trek, the recently published These Are the Voyages, which TrekNews gave a 9/10, is available. Among other things, it explores Roddenberry’s work inside and outside Star Trek in the first half of the 1970s.