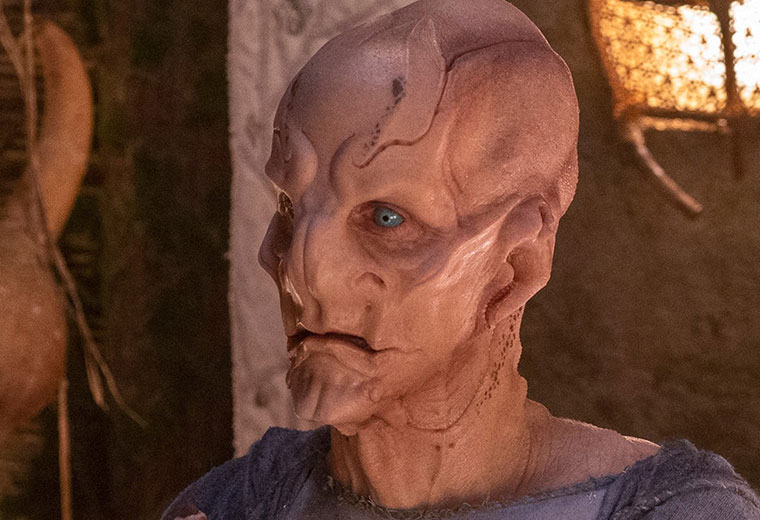 Star Trek: Discovery took home the Emmy Award for Outstanding Prosthetic Makeup For A Series, Limited Series, Movie Or Special for the season two episode “If Memory Serves” at the 71st Emmy Awards on Sunday.

The event took place during the Creative Arts Emmy Awards ceremony at the Microsoft Theater in downtown Los Angeles, with members of the Discovery makeup department on hand to accept the award. 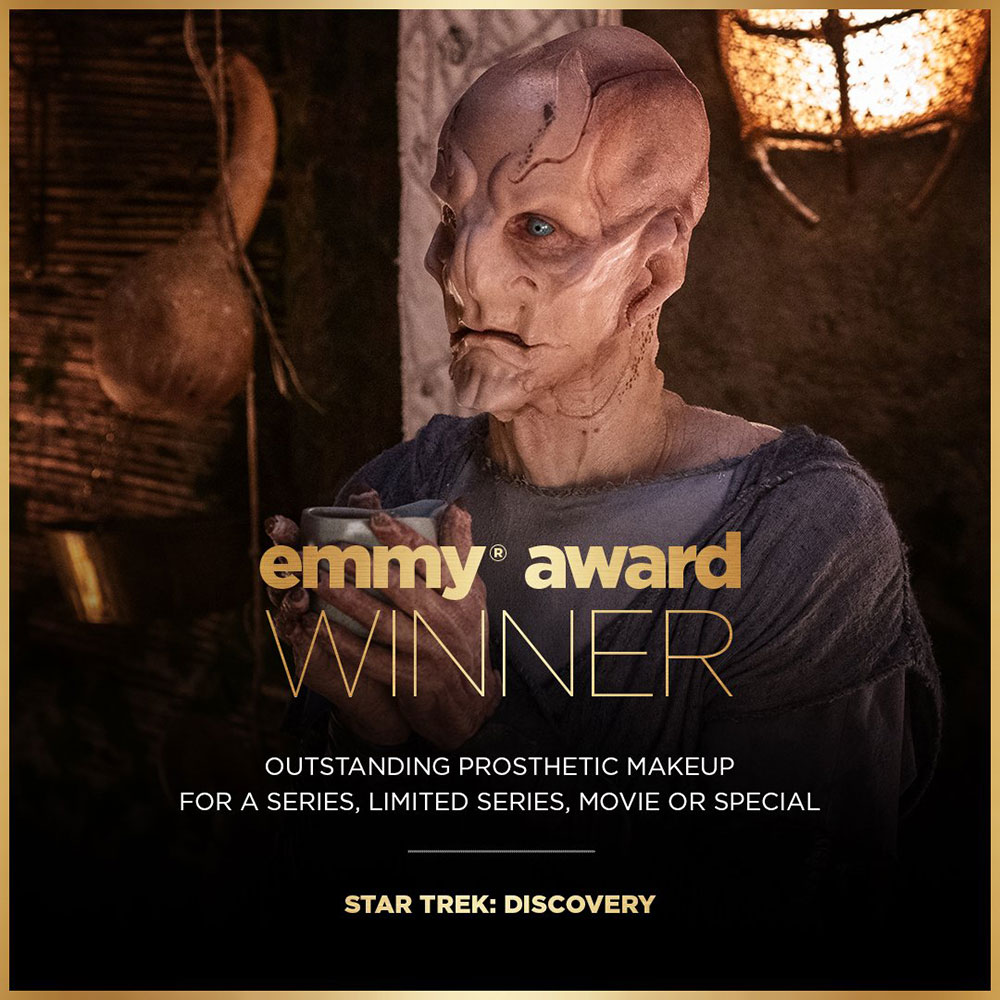 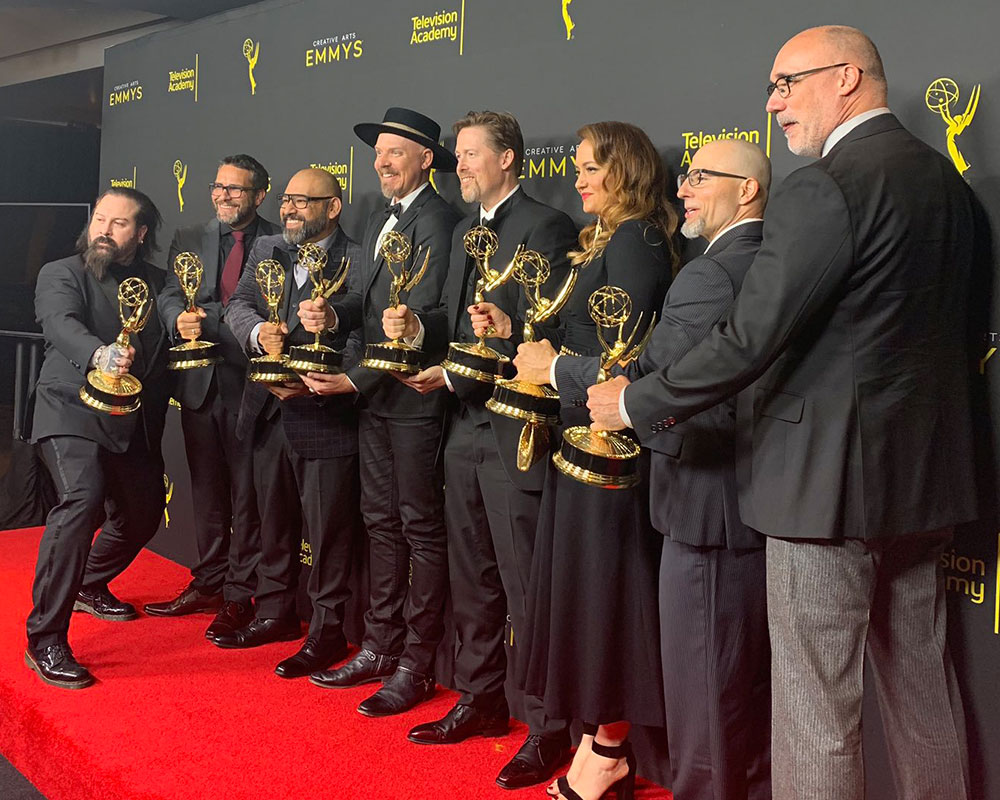 The CBS All Access series was up aghainst some serious competition,  which included American Horror Story: Apocalypse, Chernobyl, Game of Thrones, and Fosse/Verdon.