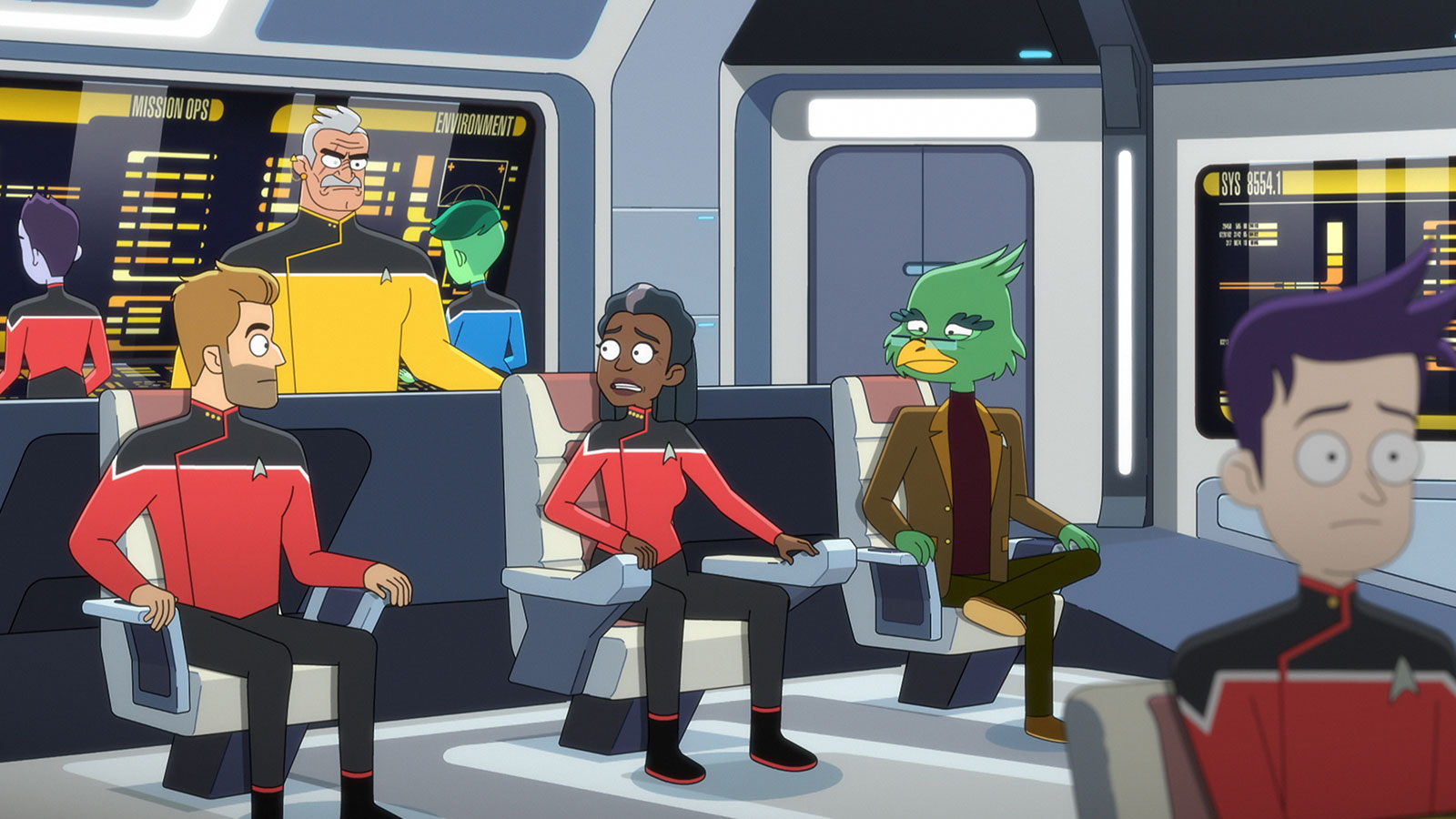 Star Trek: Lower Decks returns on Thursday (October 27) with the tenth and final episode of season three “The Stars at Night“. We have your first look with some new images below.

The episode is written by series creator Mike McMahan and directed by Jason Zurek.

In the season three finale, The Cerritos crew must prove their worth in a mission race.