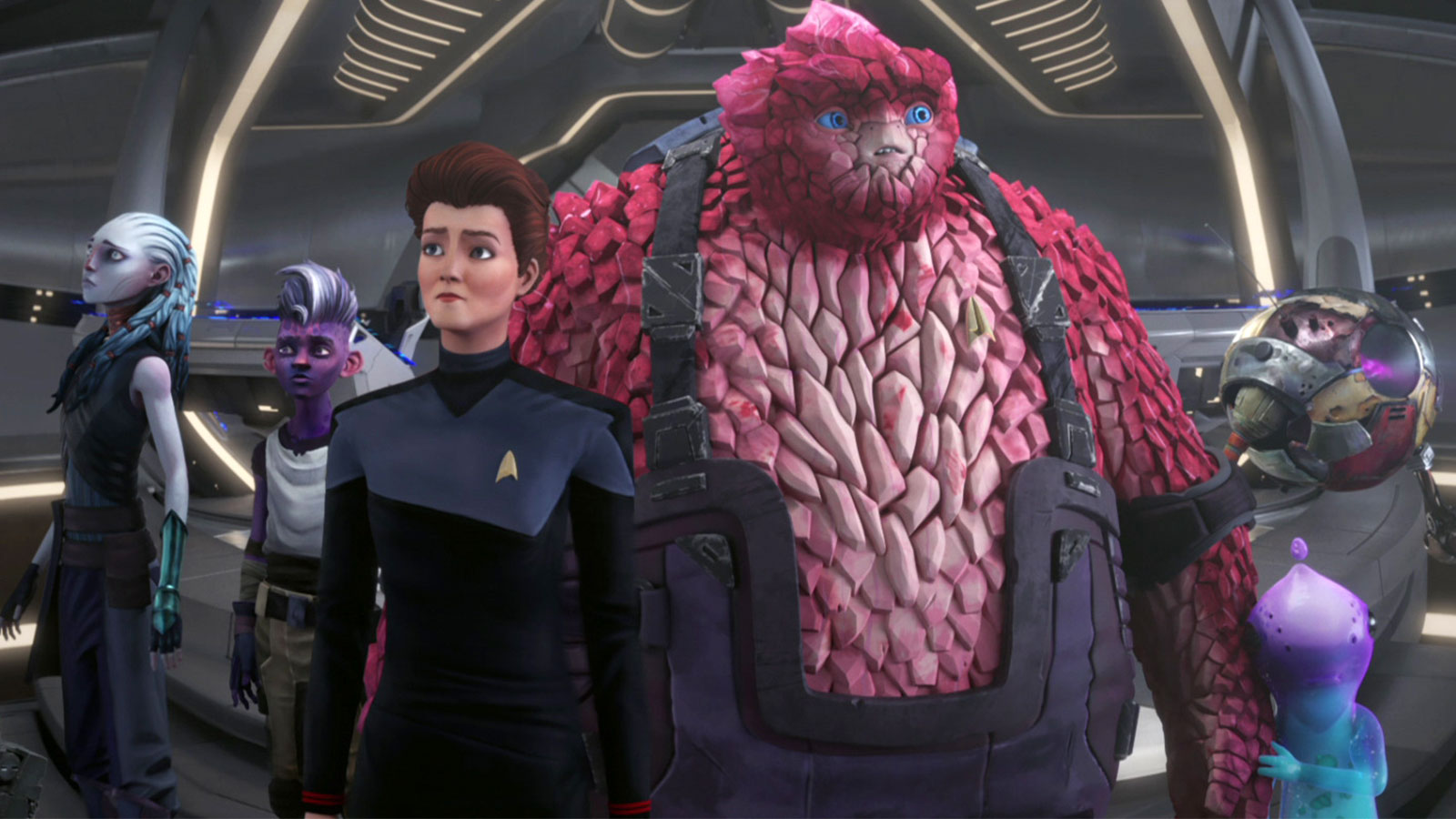 The first season of Star Trek: Prodigy is set to conclude over the next two weeks, in the form of a two-part finale. The penultimate first season episode “Supernova, Part I” lands on Paramount+ this Thursday. The episode is written by Erin McNamara and directed by Andrew L. Schmidt and will be available to stream on the streaming service Thursday, December 21.

Surrounded by the Federation armada, the crew attempts to stop their ship from destroying all of Starfleet.