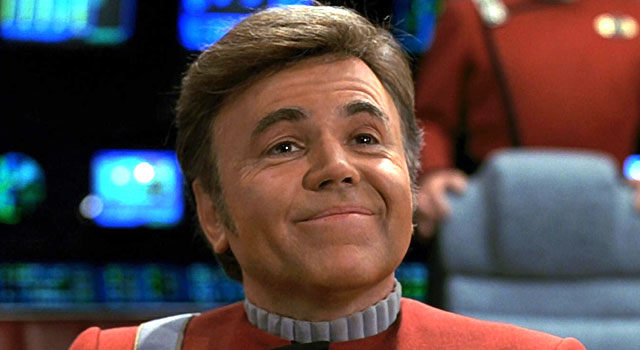 On Monday, September 10th, Walter Koenig will finally receive his star on the Hollywood Walk of Fame. Koenig, the 2,479th television star and final primary member of Star Trek’s cast to be awarded the honor, will cement his legacy into Hollywood Boulevard at 11:30 a.m. PST. The celebration will be streamed live on the official Walk of Fame website. 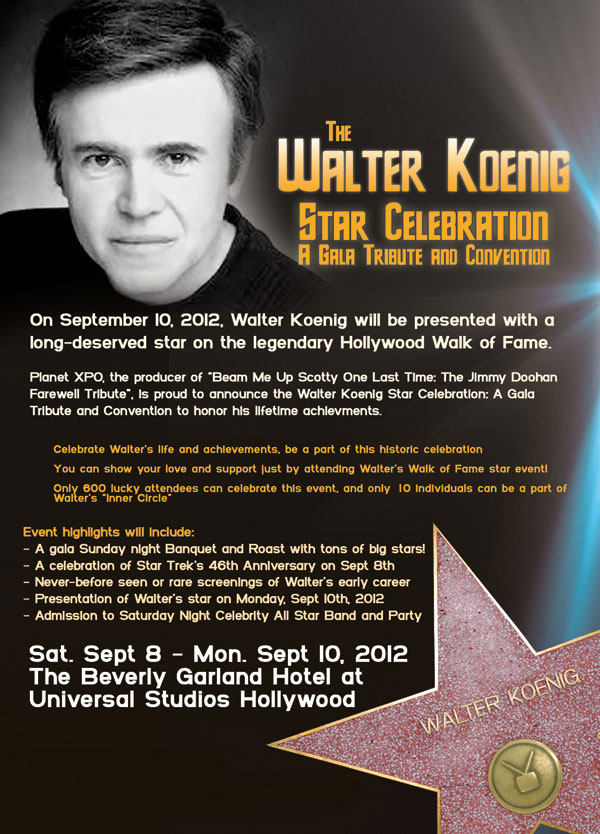 RELATED: Walter Koenig Gets His Star on the Walk of Fame & A Gala Event in September

Watch some of Koenig’s friends and co-stars congratulate him on this honor, in the video below.