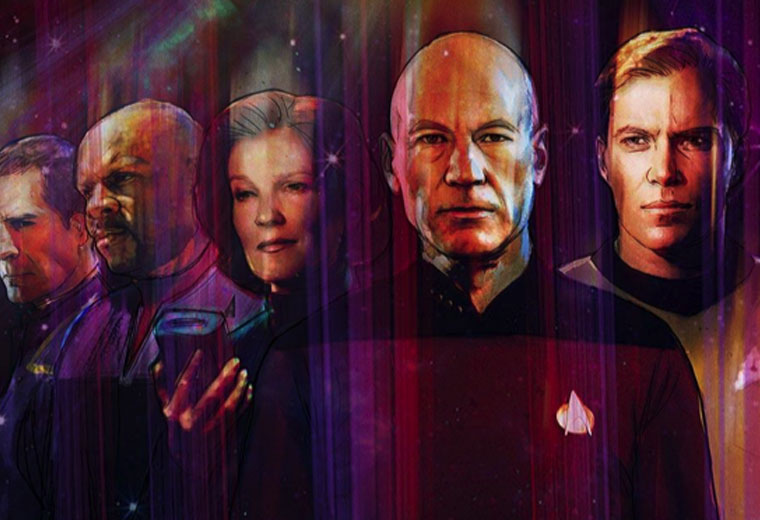 Star Trek Timelines is now available on the Apple App Store for iOS devices and Google Play for Android devices.

“We’re celebrating Star Trek’s 50th anniversary this year by welcoming fans from around the world into the Timelines game community,” said Jon Radoff, Founder and CEO of Disruptor Beam via press release.

Check out the official launch trailer and press release below.

January 14, 2016 (Framingham, MA) – Disruptor Beam, the company that brings together fan communities and games, announced today that STAR TREK TIMELINES, a new strategy role-playing game that brings together 50 years of Star Trek, is now available. The game can be downloaded for free in five languages (English, Spanish, French, German, Portuguese) on both the App Store for iPhone, iPad, and iPod touch, and on Google Play for Android devices.

Licensed by CBS Consumer Products, Star Trek Timelines features hundreds of beloved characters from all eras of Star Trek as well as stunning 3D graphics. Exploring the galaxy alongside friends, players can gather their favorite starships, and assemble a dream crew including familiar faces like Kirk, Spock, Janeway, Worf, Locutus of Borg, and many more. As they participate in missions, players have the opportunity to command a variety of iconic starships and engage in 3D ship-to-ship battles with a cinematic feel.

“We’re celebrating Star Trek’s 50th anniversary this year by welcoming fans from around the world into the Timelines game community,” said Jon Radoff, Founder and CEO of Disruptor Beam. “We have created a game that will immerse fans in the Star Trek universe like no other game has. And with its deep, story-driven gameplay and stellar graphics, we believe that Timelines is one of the best-looking game experiences on a mobile device today.”

Disruptor Beam has built a name for itself as a game developer that has successfully brought together fan communities with games, while mastering the strategy role-playing game genre across both mobile and web platforms. The company’s first hit, Game of Thrones Ascent, was released in spring of 2013 to critical acclaim, with a fanbase that has grown to over 12 million players.

Star Trek fans can download Star Trek Timelines now on the App Store and on Google Play. Disruptor Beam will continue to update the game post-launch by adding and expanding features, integrating more characters and starships, and incorporating in-game events. Players can follow along with these developments by joining the Timelines community in the Disruptor Beam forums and by following us on Facebook and Twitter.