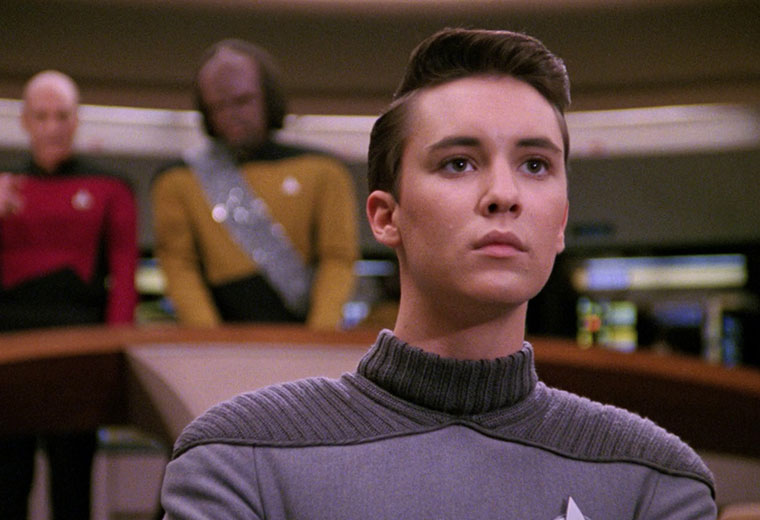 With the premiere of Star Trek: Picard less than two weeks away, CBS has revealed that former Star Trek: The Next Generation star Will Wheaton will host the series’ after show, The Ready Room.

The series will air following the conclusion of each new episode of Picard on Thursday nights for a deep dive into each episode. The Ready Room was previously hosted by Naomi Kyle. The series replaced the original Star Trek: Discovery after-show After Trek last year, which was hosted by Matt Mira.

Wheaton’s duties on The Ready Room will mark his return to the Star Trek franchise, as he was last seen as Wesley Crusher in the 2002 film Star Trek: Nemesis. He also voiced a Romulan (although uncredited) in the 2009 Star Trek reboot.

Following his role on Star Trek: The Next Generation, Wheaton has appeared on television series Supergirl, The Big Bang Theory, Dark Matter, and Eureka. Additionally he has lent his voice talents to the animated series Teen Titans Go!, Transformers: Power of the Primes, and Stretch Armstrong and the Flex Fighters.

Star Trek: Picard and The Ready Room will premiere on CBS All Access in the United States on January 23.