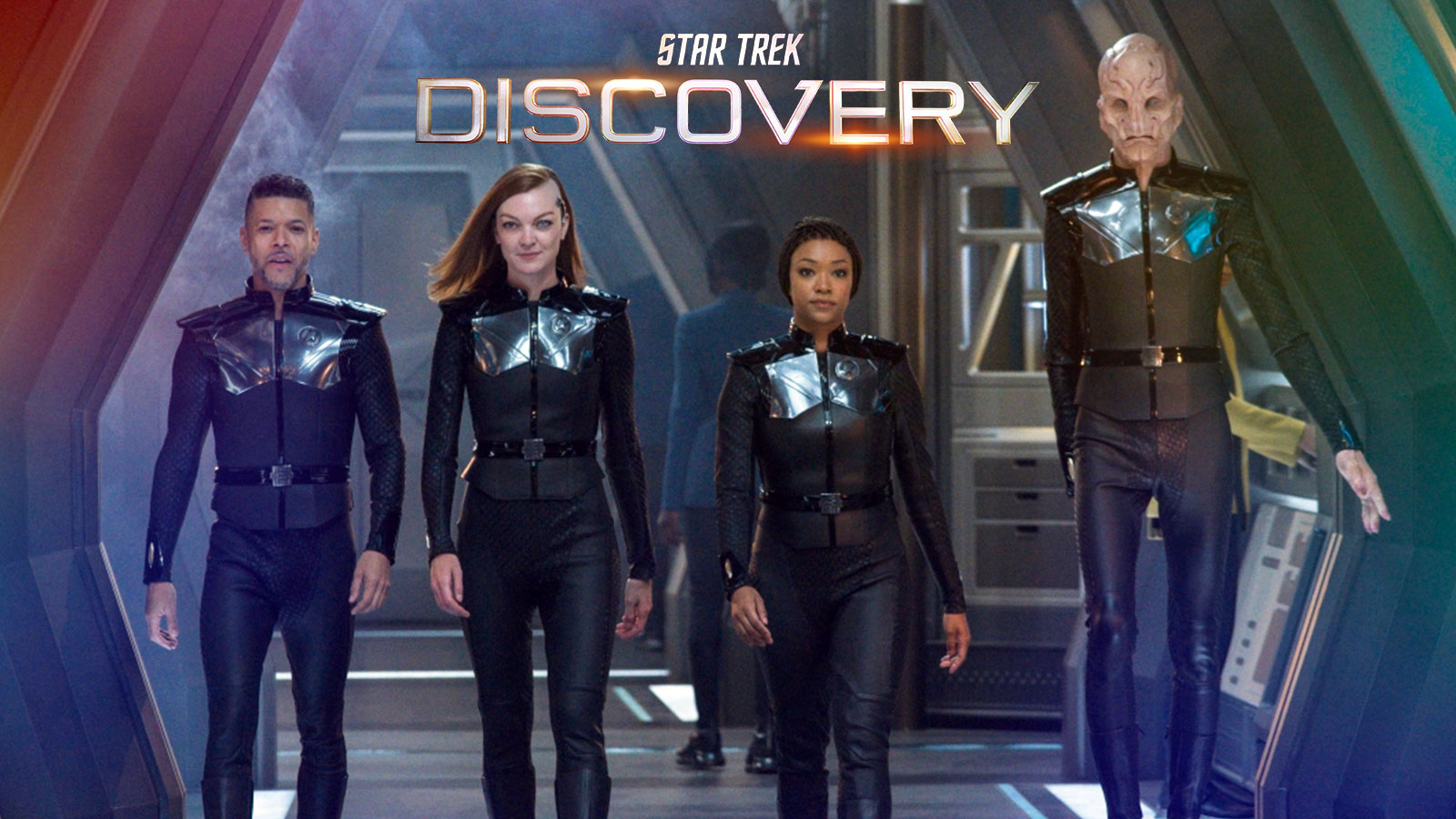 “Rosetta” is written by Terri Hughes Burton and directed by Jeff Byrd.

home to the aliens responsible for the DMA, Book and Tarka secretly