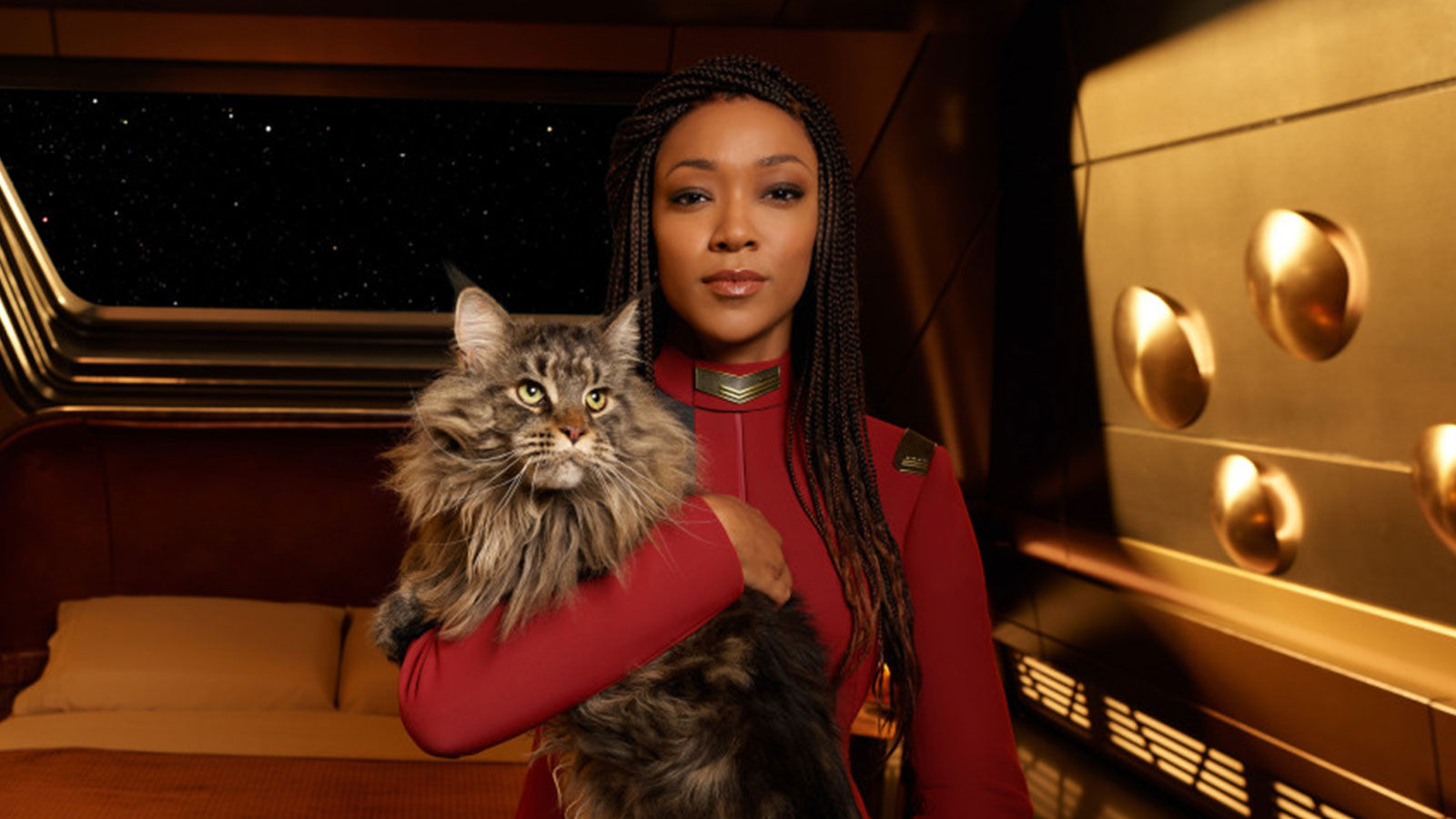 Star Trek: Discovery Season 4 beams down to Paramount+ and Pluto TV Internationally ahead of schedule

Following the removal of Star Trek: Discovery from ViacomCBS’ International distribution partner Netflix, the company has announced that the series will begin streaming earlier than expected on Paramount+ and Pluto TV in multiple markets.

Initially, it was announced that the addition of Discovery to Paramount+ outside of the U.S. would take place sometime in “early 2022,” that date has now been bumped up to Friday, November 26th.

In a statement posted to StarTrek.com, ViacomCBS said:

To all of the International Star Trek: Discovery fans: we hear you. We love this series too. We love it for the incredible cast, the hardworking crew, the imaginative storytelling, the groundbreaking, diverse characters who bring the show to life and what it represents to so many people around the world. Star Trek has always put its fans first. We want to do the same.

In markets where Paramount+ is available, the first two episodes of Star Trek: Discovery season 4 will begin streaming on Friday with new episodes being added weekly.

On Pluto TV in some countries

In Austria, France, Germany, Italy, Spain, Switzerland, and the United Kingdom, new episodes of Discovery will be available on the free streaming service at 9 pm on the service’s Sci-Fi channel each Friday, Saturday, and Sunday — with a simulcast running on the Star Trek channel in Austria, Switzerland, and Germany.

Available to purchase digitally in other regions

For fans in the UK, Germany, France, Russia, South Korea, and other countries, Discovery season 4 will be available to purchase on select digital platforms.

Discovery castmembers Wilson Cruz and Anthony Rapp, along with members of the series’ writing room have tweeted their excitement about the news on Wednesday, saying: