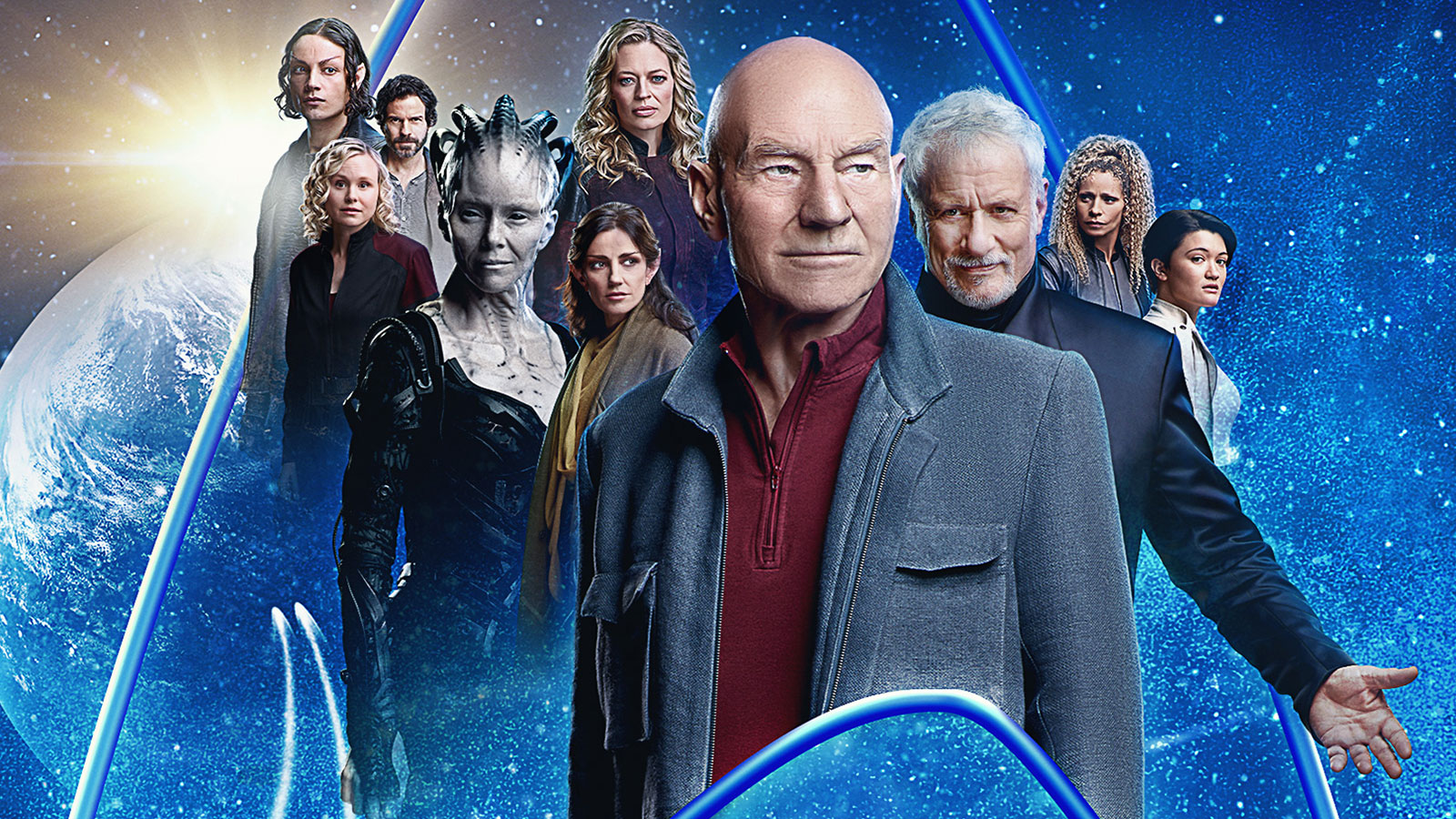 The mostly great Star Trek: Picard season two is now out on home media, and we were able to take a look at the Blu-ray release to see how much value this set offers customers. The verdict is that this release is basically what we’ve come to expect from Paramount+, which means the entire 10-episode season is here, along with about 90 minutes of bonus features that will undoubtedly be the selling point for many people. However, there are quirks about this release fans should know before pulling the trigger.

First, the all-important selection of extras. The features here include:

That’s a healthy group of extras, and we thoroughly enjoyed watching them. For example, seeing the design process and construction of the Stargazer was a highlight, and it’s a shame such a carefully crafted ship was seen only for two episodes in the entire season. This feature also contains footage from the Stargazer design conference call meeting various behind-the-scenes folks attended during season two’s pre-production. Here’s hoping we get a similar deep dive into the design and construction of the USS Titan-A on the inevitable Picard season three home media release.

We also especially liked the look at how Annie Wersching brought the Borg Queen to life thanks to an outstanding makeup and design process. We thought the Queen was one of the standout aspects of this season, and now we see how much work was involved in bringing her to life. We also really enjoyed a look at how elaborate Star Trek: Picard’s props are thanks to a deep dive with Property Master Jeff Lombardi. And which Star Trek fan wouldn’t enjoy a look at bringing Q back to the franchise; that feature nicely showcases John de Lancie’s last day on the Picard set, so it’s definitely worth a watch.

Now we’ll pick up our sticks, or shovels, or whatever one uses to beat a dead horse, and continue to beat this dead horse: why doesn’t Paramount+ offer their shows on 4K Blu-ray? Fans have been treated to 4K releases of most Star Trek movies at this point, but all the Paramount+ TV show home media releases are stuck at 1080p. For those who possess sharp eyes for visual clarity, and for those who have the hardware to support a nice 4K/HDR presentation, seeing these releases stuck at 1080p is disappointing. We’re sure Star Trek: Picard would look great in 4K! Knowing this show is quickly dating itself with a 1080p image dampens our excitement for this release, no matter what extras are on the disc.

Two last notes we want to mention about this release’s presentation. Firstly, there are two discs stacked on top of each other within the case. Disc one is appropriately placed on the inside cover when you open the case, but discs two and three are stacked on the other side. It’s a strange layout that potentially lends itself to accidentally dropping the hidden disc or scratching it. Why not have a dedicated holder for each disc? The answer, as always, is probably production costs, but is saving a few extra dollars worth the hit to the presentation of this release?

Secondly, all three discs are labeled as having special features, but only discs one and three contain the above extras. The Stargazer and Chateau Picard features are on disc one, and every other special feature is on disc three. There are no special features on disc two, despite what the disc itself says! This is a strange oversight that will likely confuse a few people.

Taken together, this Blu-ray release has the meat needed to allure fans of the show — so for that reason, it’s an easy recommendation. But we would love to see Paramount get in on the 4K game. It’s the modern-day presentation format – these shows are undoubtedly filmed with super high-quality cameras and killer production values that would allow for a great 4K home media experience. Star Trek: Picard and every other Paramount+ Star Trek series deserves it! Otherwise, the two aforementioned relatively minor but notable presentation drawbacks on this release are the only distractions from an otherwise solid Blu-ray set. It’s sure to fit nicely on your shelf, whether you are new to Picard or want to rewatch the season.

You can buy Star Trek: Picard season two on Blu-ray on Amazon now.

Win a copy of Star Trek: Picard Season 2 on Blu-ray!

This giveaway is open to residents of the U.S. only. Winners will be contacted by Friday, October 14, 2022. Good luck!