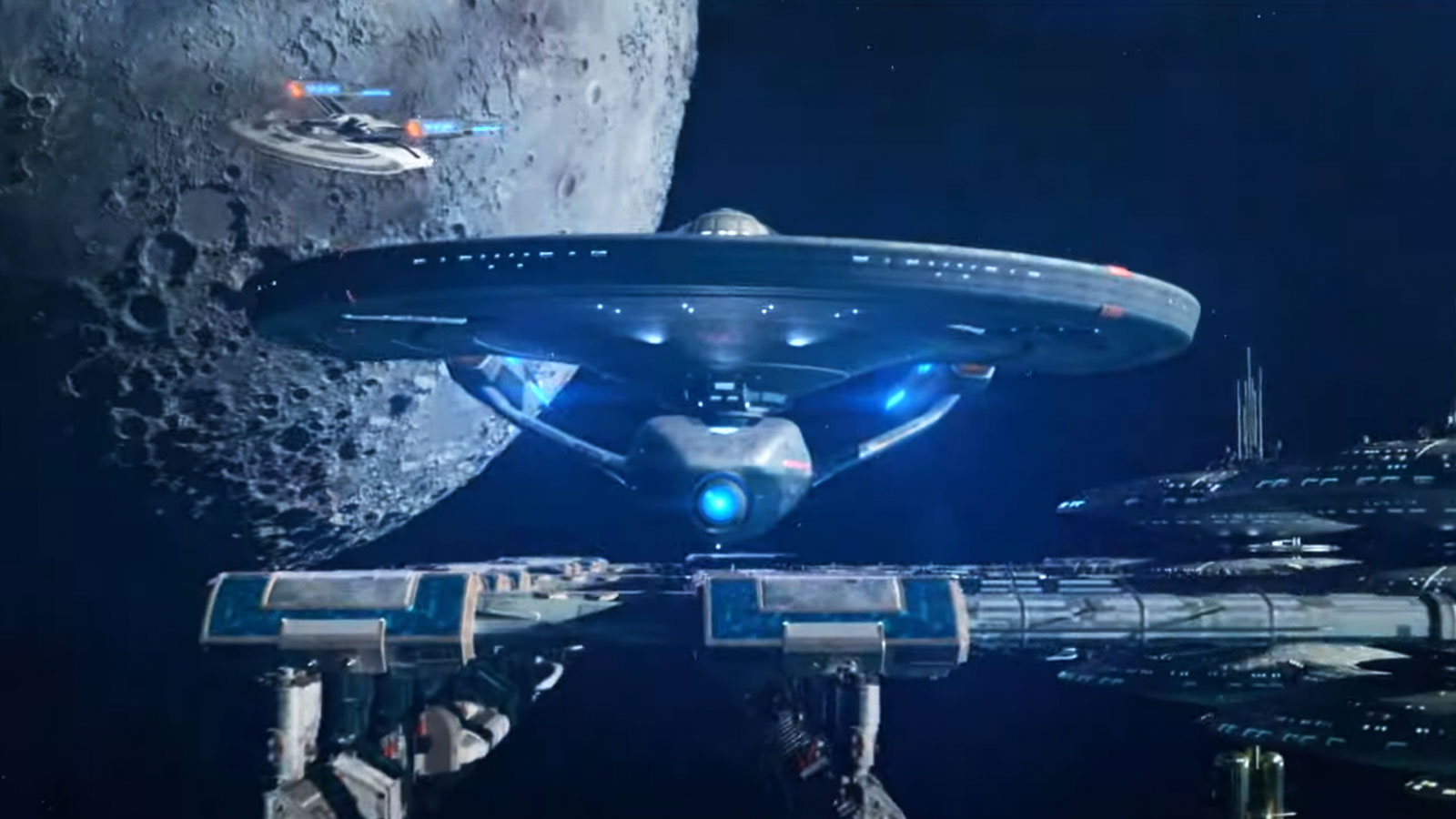 Star Trek: Picard to return in February for the series’ third and final season

As part of the Star Trek Day festivities, Paramount has released the first proper trailer for Star Trek: Picard season three, showing The Next Generation cast back in action, as well as a new hero ship, as the series enters its final season.

The panel included third-season castmembers Patrick Stewart, Jeri Ryan and Michelle Hurd as they discussed what’s in store for the upcoming final season of the series.

“It’s not a reunion. It is an essential gathering of all of the most important elements of Star Trek: The Next Generation in order to do what they do best,” Stewart adamantly remarked about season three, while on stage.

Patrick Stewart announced that the season will premiere February 16, 2023.

Welcome to the Titan

The trailer shows Jean-Luc Picard as he gets what appears to be a distress call from Beverley Crusher (Gates McFadden), and Picard seeks out William Riker (Jonathan Frakes) to get the gang back together. The trailer also showcases what looks to be the season’s hero ship, the USS Titan — but not the Titan that was seen in Star Trek: Lower Decks. It’s a successor to William Riker’s Titan, and this one is captained by Seven of Nine.

We had previously gotten a quick character portrait trailer back in July, but no details about the plot were revealed.