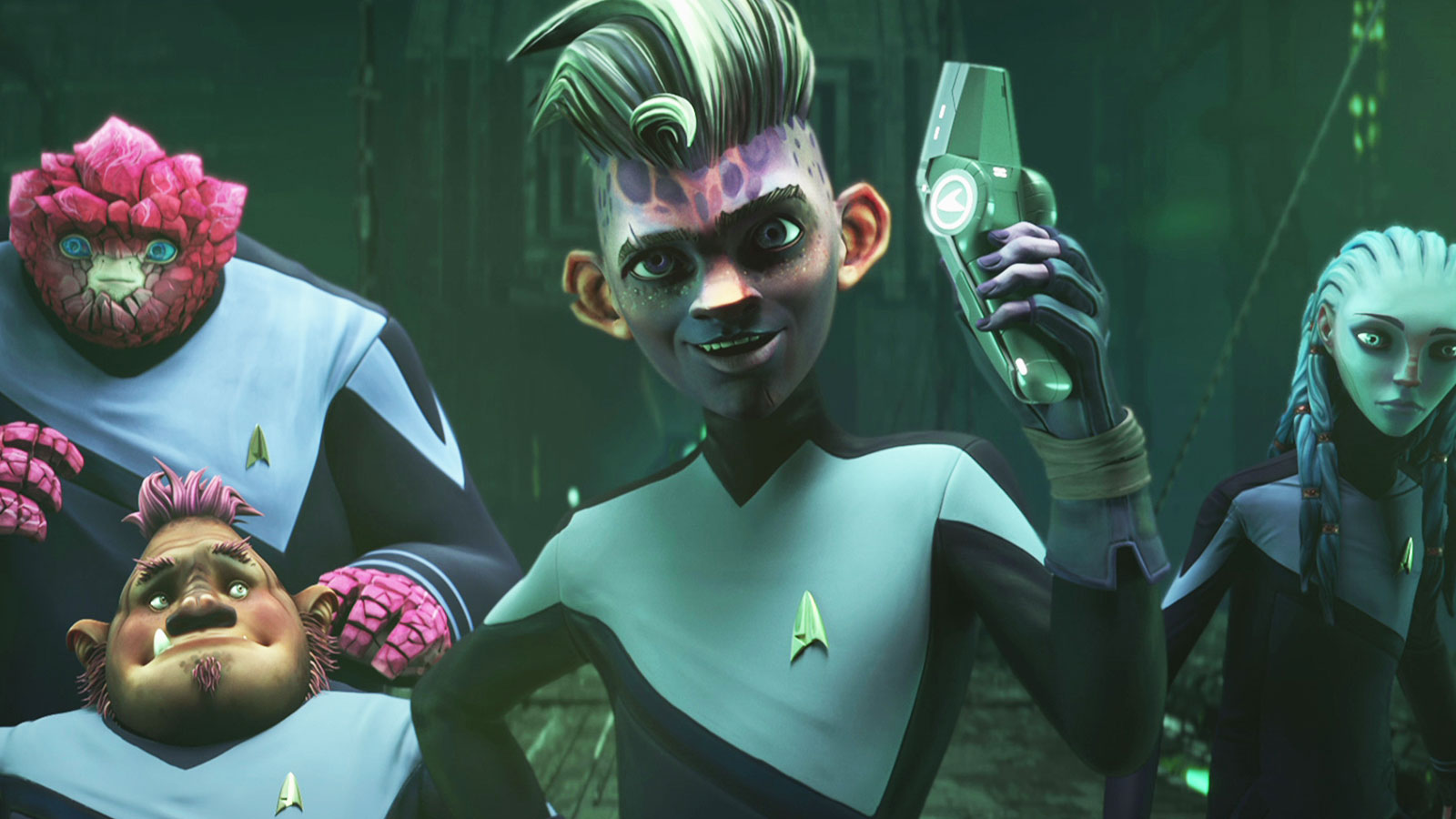 Written by Diandra Pendleton-Thompson, the episode is directed by Olga Ulanova and Sung Shin.

When the crew encounters a dormant Borg Cube, Zero risks everything to save their ship.

After this week’s installment, there will be eight episodes left in Prodigy’s first season, which runs through the end of the year.