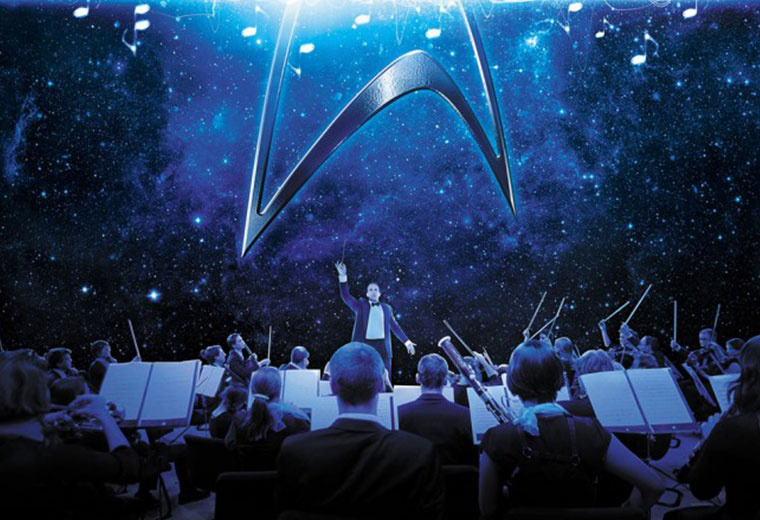 With 2016 upon us, we commence the celebration of Star Trek‘s 50th anniversary. One of the many highlights of the next year is Star Trek: The Ultimate Voyage, a live concert that kicks off on January 17 in West Palm Beach and runs through April. With dates in 100 North American cities, the tour will touch down in cities such as Fort Lauderdale, Memphis, Atlanta, Charlotte, Buffalo, Boston, Washington, Toronto, New York, Hartford, Austin, Los Angeles and more.

The concert combines a live symphony orchestra and Star Trek television and film footage on a 40-foot wide HD screen.

The events are produced by CineConcerts and conducted by Justin Freer.

Star Trek: The Ultimate Voyage brings 50 years of Star Trek to concert halls for the first time ever. The live concert tour launches in Florida in January 2016 and plays in more than 100 North American cities through April 2016. 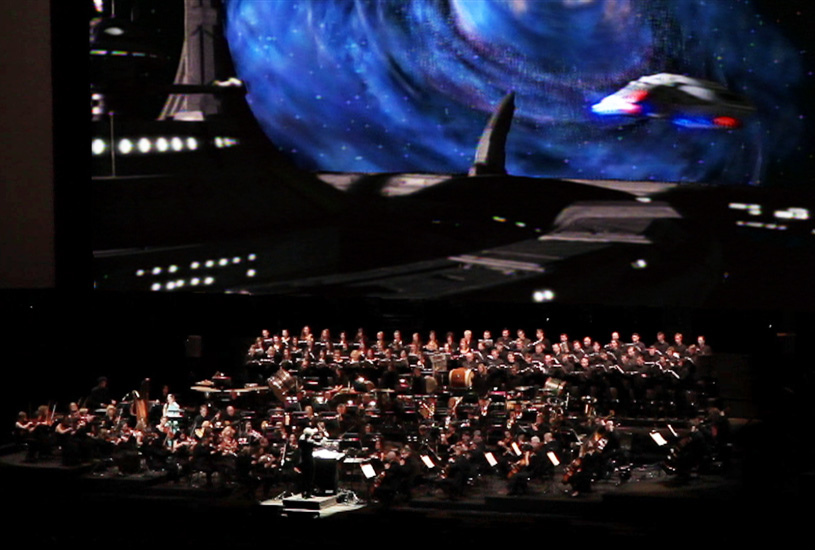 For more information, a complete list of tour dates and to purchase tickets, visit StarTrekUltimateVoyage.com.