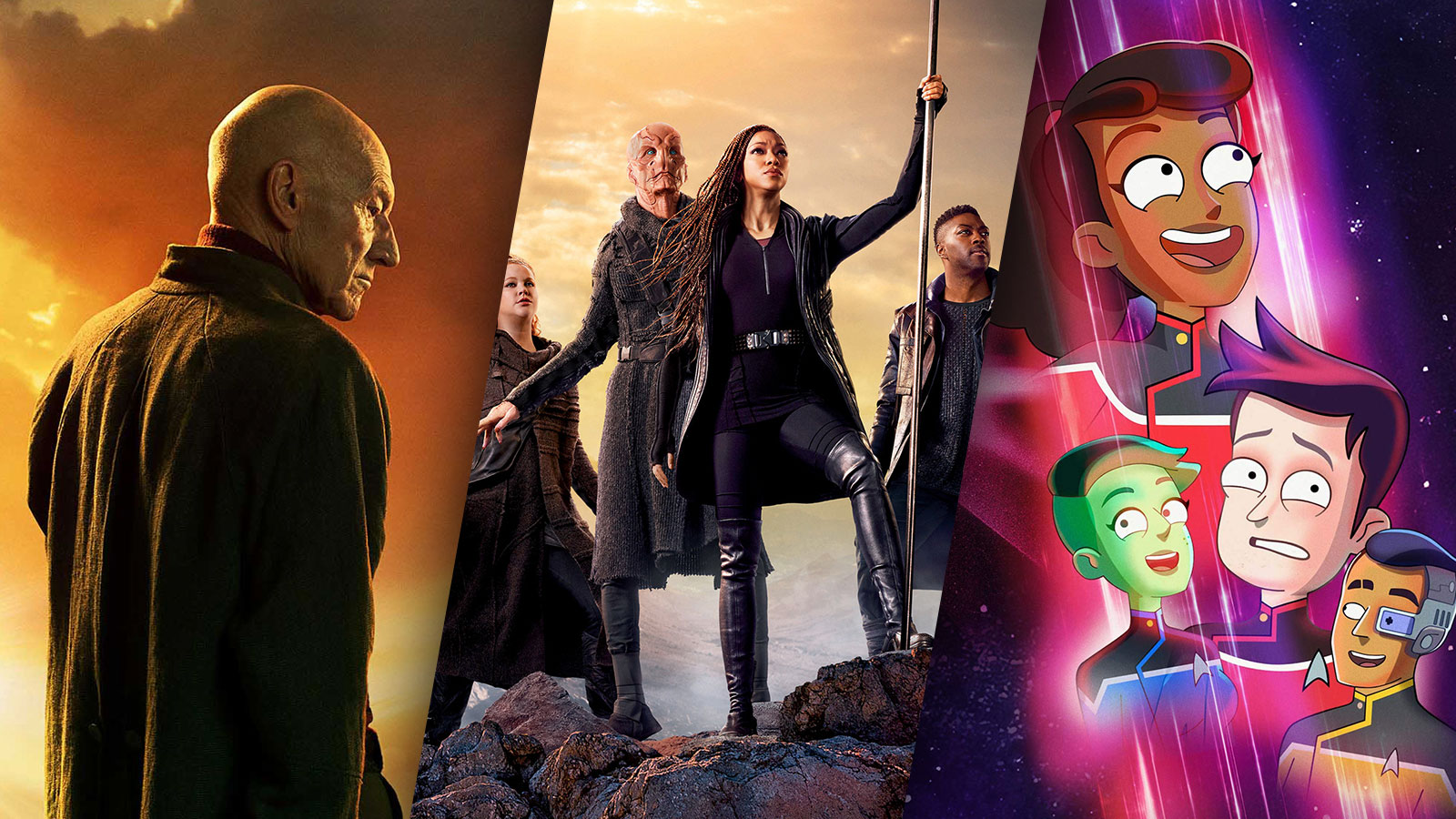 CBS All Access will officially become Paramount+ on March 4 in the United States and Canada with International dates yet to be announced. The rebrand and relaunch of the service that’s the home of Star Trek: Discovery, Star Trek: Picard, Star Trek: Short Treks, and Star Trek: Lower Decks in the U.S., was first announced last September following the CBS/Viacom merger.

In addition to the current CBS All Access catalog, content from CBS Television Studios, Paramount Television Studios, BET, Nickelodeon, and MTV will also be included with Paramount+. ViacomCBS also announced plans for more original content, including The Offer, a series that will look at the making of the iconic film The Godfather, along with a reimagined version of MTV’s Behind the Music.

In addition to the current slate of Star Trek programming, Paramount+ is also scheduled to be the home of the upcoming Star Trek: Strange New Worlds series in the U.S.

CBS All Access was launched in 2014, with Star Trek: Discovery debuting on the service in September 2017 and Star Trek: Picard in January 2020.

As of last November the service has nearly 18 million subscribers.

No price changes have been announced for the rebranded service.