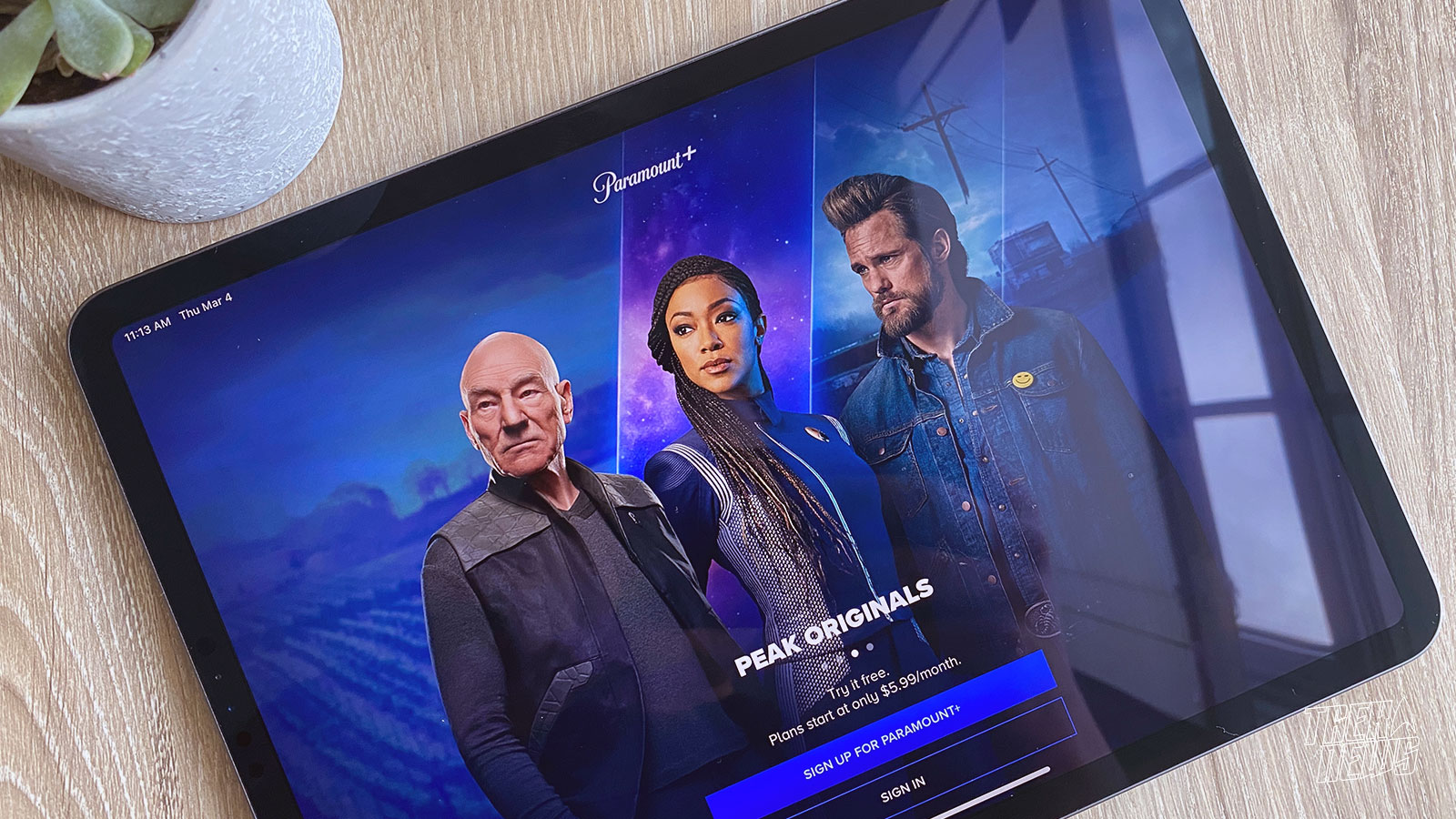 Paramount+ launches in the US and Canada

ViacomCBS officially launched its new Paramount+ streaming service on Thursday in the United States and Canada.

Last week, it was announced that the new Star Trek: Prodigy series will premiere on the service, prior to broadcasting on Nickelodeon at a later date. That series will see Voyager’s Kate Mulgrew return to the role of Kathryn Janeway for the first time in two decades.

“The launch of Paramount+, which builds on our legacy of innovation and superior storytelling, is a significant milestone for ViacomCBS that demonstrates our commitment to being a global leader in streaming,” said Tom Ryan, President and Chief Executive Officer, ViacomCBS Streaming. “By combining fresh original content with live and on-demand programming and an established library of titles from world-class entertainment brands, we have created an unrivaled service that offers live sports, breaking news and entertainment for all audiences.”

CBS All Access was launched in 2014, with Star Trek: Discovery debuting on the service in September 2017 and Star Trek: Picard in January 2020.

The new service looks very similar to CBS All Access and carries over the same pricing model of $5.99/month with commercials and $9.99 without commercials.

Paramount+ is offering a free one-month trial, from now through March 31. So you can get caught up on your favorite Star Trek series.

To celebrate the launch of Paramount+, CBS will be streaming the first episode of every Star Trek series on their YouTube channel throughout the day on Thursday.