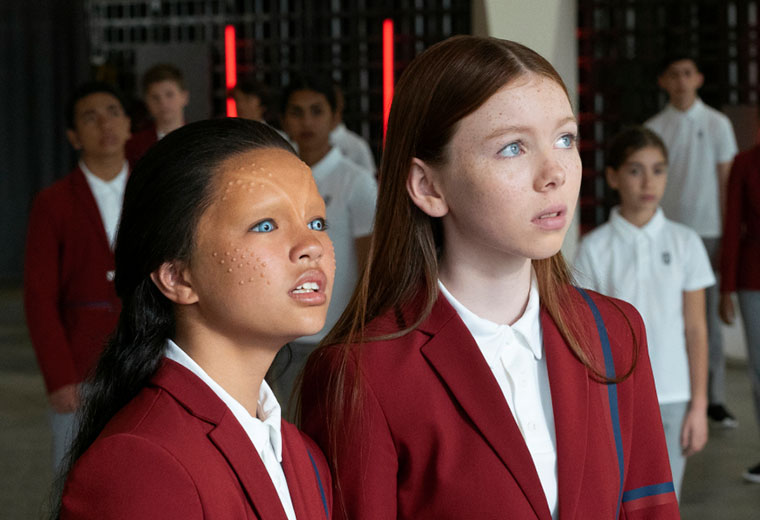 The first new Star Trek entry of the new decade comes in the form of the eight-minute Short Trek “Children of Mars,” a prequel to the upcoming series Star Trek: Picard. The episode chronicles how two school kids are drawn together because of a disastrous attack on Mars – the same attack that will apparently haunt Jean-Luc Picard in his titular series. 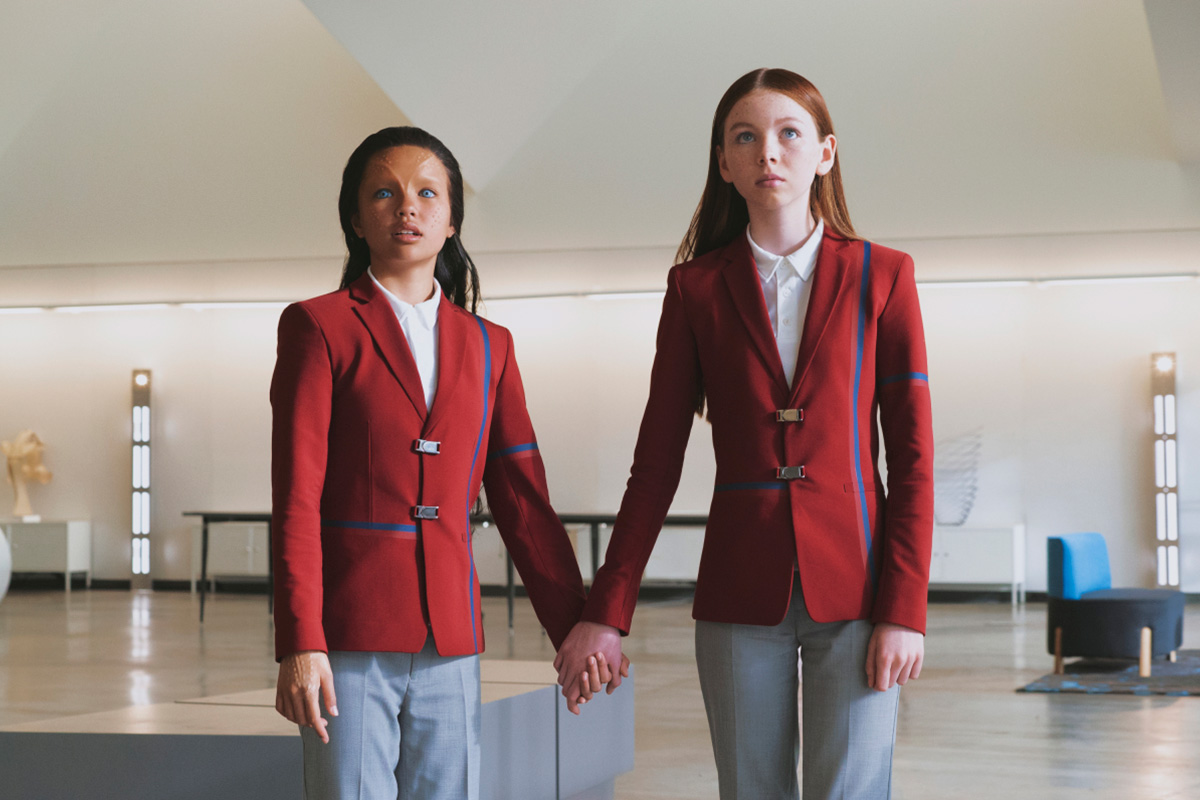 Classmates Kima and Lil (Ilamaria Ebrahim and Sadie Munrie, respectively), don’t like each other. That much is clear. Their antagonistic behavior is relayed through a musical montage (a rare storytelling method for Star Trek) that takes up most of the episode, and this relationship exposes the episode’s main problem: we don’t know why these kids don’t like each other. The only things we know about them are that their parents work at separate Mars facilities, but surely that’s not the cause of their hostility? Perhaps we aren’t supposed to know why Kima and Lil don’t get along? Or, if this is just a case of kids not liking each other, that’s not very Star Trek-esque, is it? 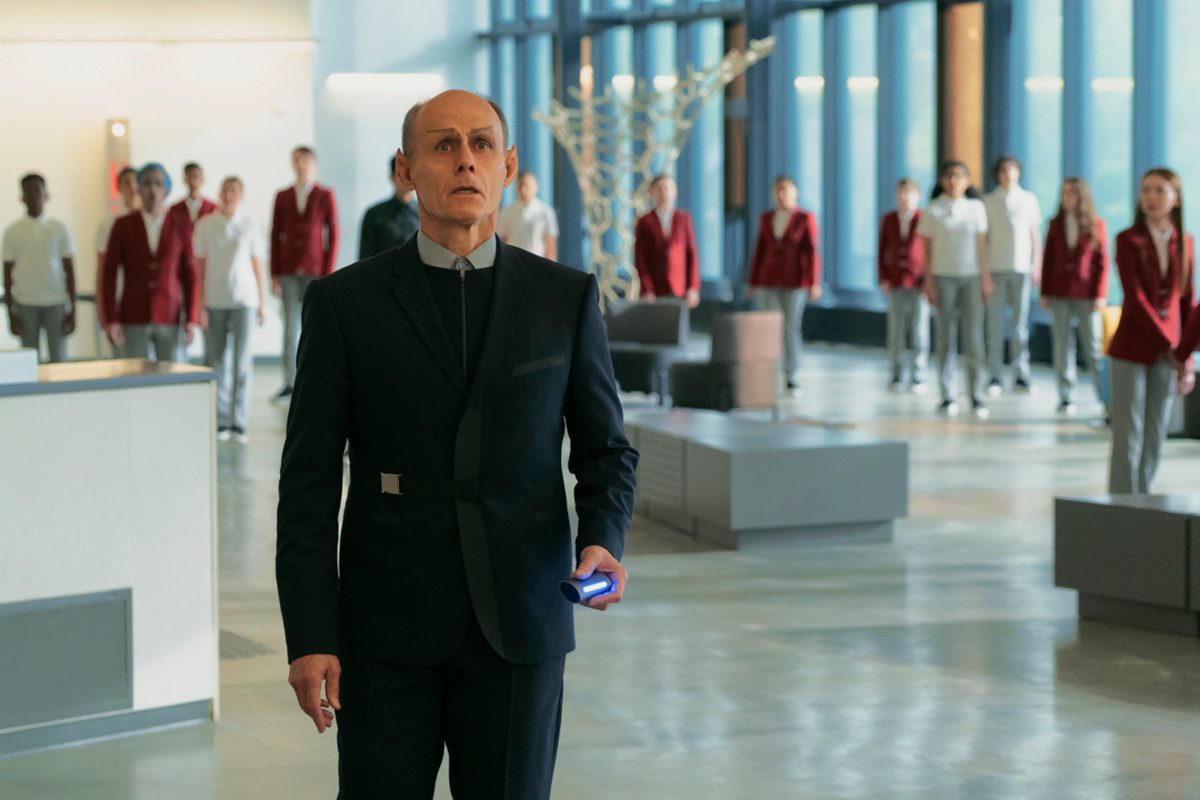 Perhaps writers Kirsten Beyer, Alex Kurtzman, and Jenny Lumet thought this aspect of these kids’ relationship didn’t matter, and that might very well be the case, as the real plot point comes at the very end of the episode. Mars is attacked but what the television news called “rogue synths,” leaving thousands dead. Knowing that not only are their parents most likely dead, but that their world is under brutal attack, Kima and Lil are drawn together. The episode ends with them holding hands, presumably preparing themselves to face whatever is coming. It will be interesting to see where their story picks up in Picard, or if these two characters were one-off appearances simply designed to portray the attack on Mars. 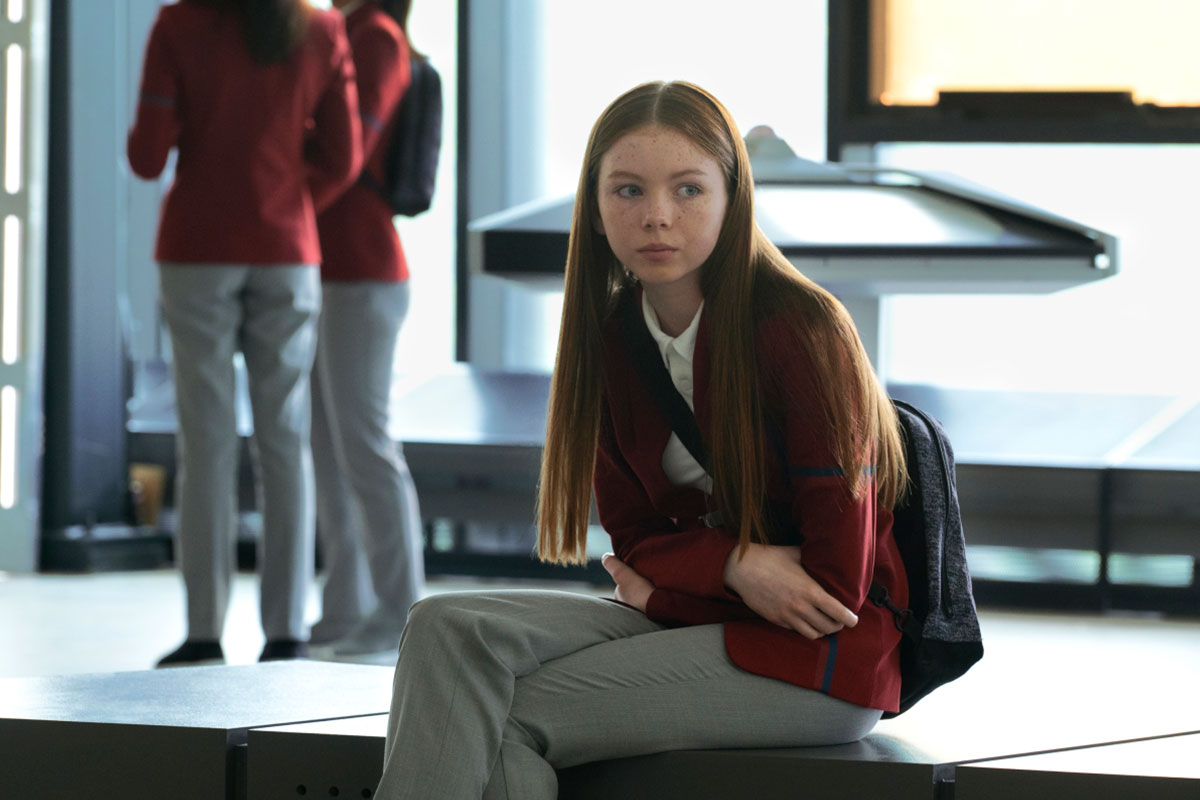 There are some cool details throughout this episode for long-time Star Trek fans. This episode takes place on First Contact Day, which we know from Star Trek: First Contact as being on April 5th. Is it a coincidence that these rogue synths attacked on such a holiday? Another cool reference is that we get a brief but savory glimpse at Utopia Plantia Fleet Yards, previously seen or referenced in Star Trek: Voyager and Star Trek: The Next Generation. Discovery fans might notice that there is a Magee-class ship there, as well as what appear to be Federation tugs, all seeming a bit anachronistic. Perhaps these relics were at Mars in celebration of First Contact Day? Maybe they are museum exhibits? Or maybe simply the VFX artists used what ship models they already had in an effort to save money?

Taken together, and despite the lack of backstory for these two central characters, “Children of Mars” offers an intriguing look at what is going to be a vital event in Star Trek: Picard.  Who are the rogue synths? Why are they attacking Mars? Why will it impact Picard so deeply? January 23rd can’t come soon enough.