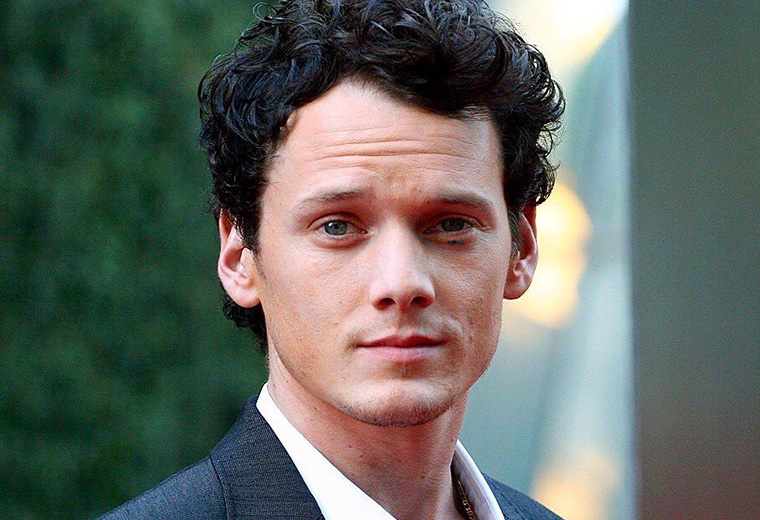 In what can only be described as tragic news, Anton Yelchin passed away at the age of 27 on Sunday morning, following what is being called a “freak” car accident.

TMZ is reporting that friends of Yelchin went to his home at around 1 a.m. “and found him pinned between his car and a brick mailbox.”

According to THR, Yelchin died as a result of his car rolling backwards down a steep driveway and pinning him.

The accident occurred around 1:10 a.m. at Yelchin’s home in Studio City, Calif., said LAPD spokeswoman Jenny Houser. “It appears he momentarily exited his car and it rolled backward, causing trauma that led to his death,”.

Yelchin was found by friends who went to check on him after he didn’t respond and was late to meet them for rehearsal.

He is known to Star Trek fans for his portrayal of Pavel Chekov in the rebooted Star Trek film series.

Paramount issued a statement on the passing of Yelchin:

All of us at Paramount join the world in mourning the untimely passing of Anton Yelchin. As a member of the Star Trek family, he was beloved by so many and he will missed by all. We share our deepest condolences with his mother, father and family.

We here at TrekNews.net send our deepest condolences out to friends, family and fans of Yelchin at this sad time.