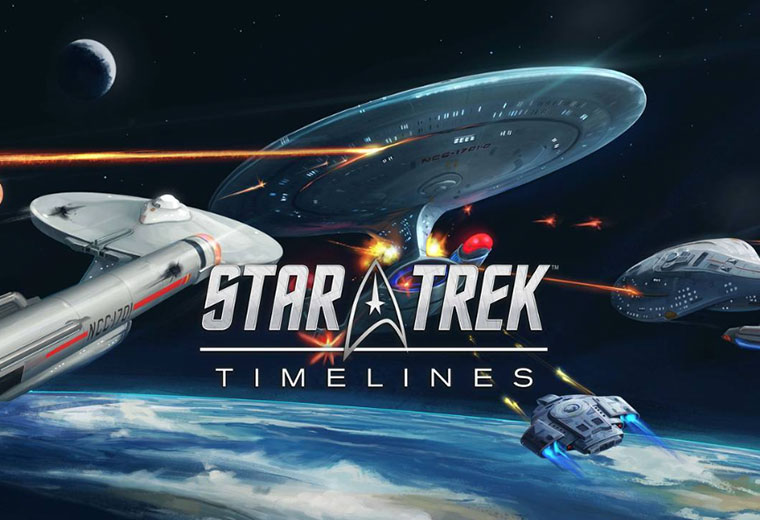 Star Trek Timelines, a mobile role-playing game where players cruise around a time-disrupted galaxy collecting their favorite Star Trek characters, is now available on the digital game content client Steam. Timelines was released in January 2016 by developer Disruptor Beam and was previously available on the Apple App Store, the Google Play Store, and the Facebook Gameroom.

Players who previously played the game on one of those other platforms can continue their progress on Steam thanks to cloud-based game synchronization.

“Star Trek Timelines on Steam is a major achievement, both in giving our fans more options to engage in the Star Trek universe and for Disruptor Beam as this is our first Steam release ever,” said Erin Prince, Product Owner of Star Trek Timelines in a press release. “This was long requested by our community, and now we can deliver a continuous Timelines experience across all platforms.”

Watch the Star Trek Timelines Steam trailer for the game below.

If you want to start playing Timelines but don’t have Steam, you can download the client from Steam’s website.