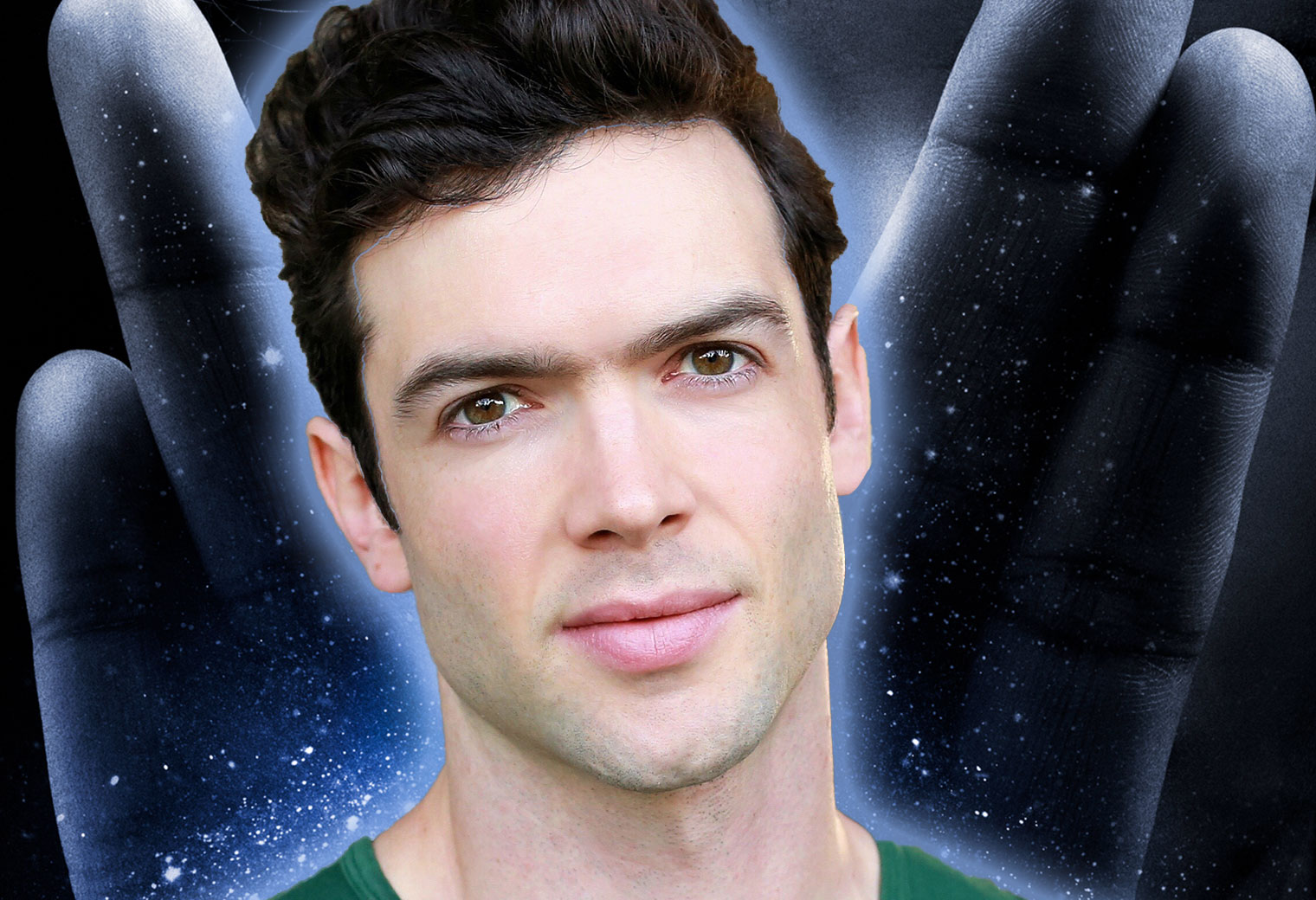 Star Trek: Discovery has found its Spock in Ethan Peck.

Ethan Peck, who has played in a host of productions in the last few years, has been chosen to play the classic character. Spock was previously played by Zachary Quinto in the Kelvin Timeline movies, along with the original himself, Leonard Nimoy.

“Through 52 years of television and film, a parallel universe and a mirror universe, Mr. Spock remains the only member of the original bridge crew to span every era of Star Trek. The great Leonard Nimoy, then the brilliant Zachary Quinto, brought incomparable humanity to a character forever torn between logic and emotion,” Kurtzman said. “We searched for months for an actor who would, like them, bring his own interpretation to the role. An actor who would, like them, effortlessly embody Spock’s greatest qualities, beyond obvious logic: empathy, intuition, compassion, confusion and yearning. Ethan Peck walked into the room inhabiting all of these qualities, aware of his daunting responsibility to Leonard, Zack and the fans, and ready to confront the challenge in the service of protecting and expanding on Spock’s legacy. In that spirit, we’re thrilled to welcome him to the family.” 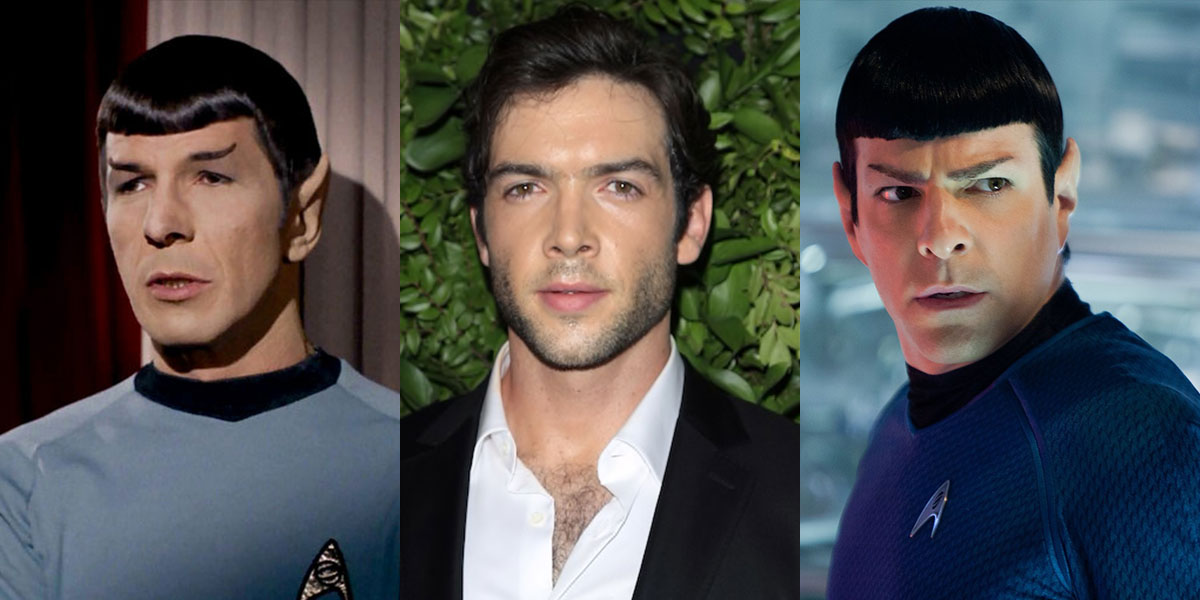 It should be noted that Quinto assumed the role with Nimoy’s blessing. With this latest news, Peck is now only the second actor to play the Prime Universe Spock (and for you die-hards, no that’s not counting the actors who played Spock of various ages in Star Trek III).

Peck joins the Enterprise crew in season two of Discovery, along with Anson Mount as Christopher Pike and Rebecca Romijn as Number One.

Thanks to the Nimoy family for your open arms, warm welcome, smiling curiosity and support, for making me feel worthy, as I embrace and take into my heart the iconic half alien we know as Mr. Spock. It is an incomparable honor. 🖖🏼 #StarTrekDiscovery #LLAP pic.twitter.com/jEXG1T253Z

Peck is the grandson of Hollywood legend Gregory Peck.

Stay tuned to TrekNews.net for more on the second season of Star Trek: Discovery.