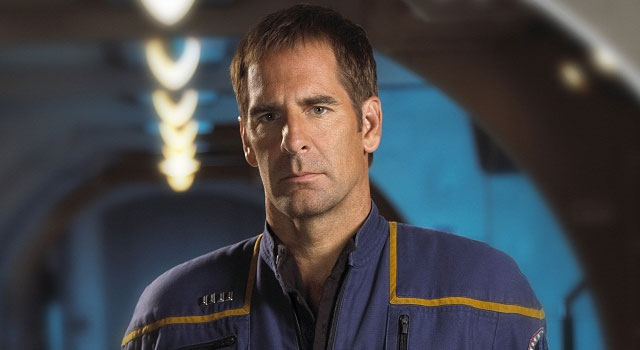 Creation Entertainment announced today that Scott Bakula has been added as a headliner to the Official Star Trek Convention in Las Vegas this August.

While best known for his roles on Quantum Leap as Sam Beckett and on Enterprise as Archer, Bakula has recently appeared on NBC’s Chuck and TNT’s Men of a Certain Age.

To purchase tickets and a full list of guests, visit Creation Entertainment.