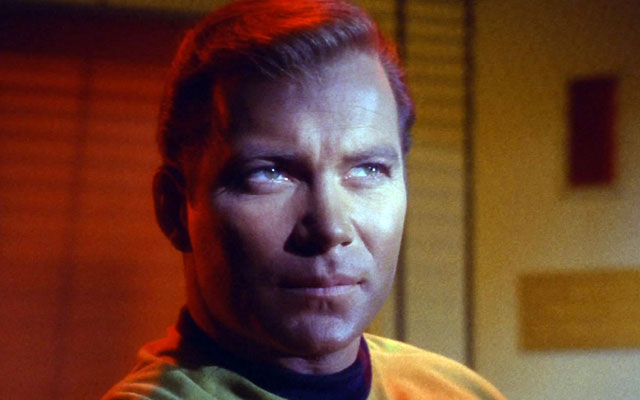 The set, which hits stores on March 17th, will include the classic Star Trek episodes: “The Corbomite Maneuver”, “The Conscience of the King”, “Balance of Terror”, “Space Seed”, “The City on the Edge of Forever”, “Mirror, Mirror”, “The Doomsday Machine”, and “Return to Tomorrow” along with special features: What makes a good captain?, The importance of the “Captain’s Log”, Captain Kirk’s Legacy, and an introduction by William Shatner and Joan Collins.

It appears this will only be released on DVD and not on Blu-ray.

You can now pre-order on Amazon 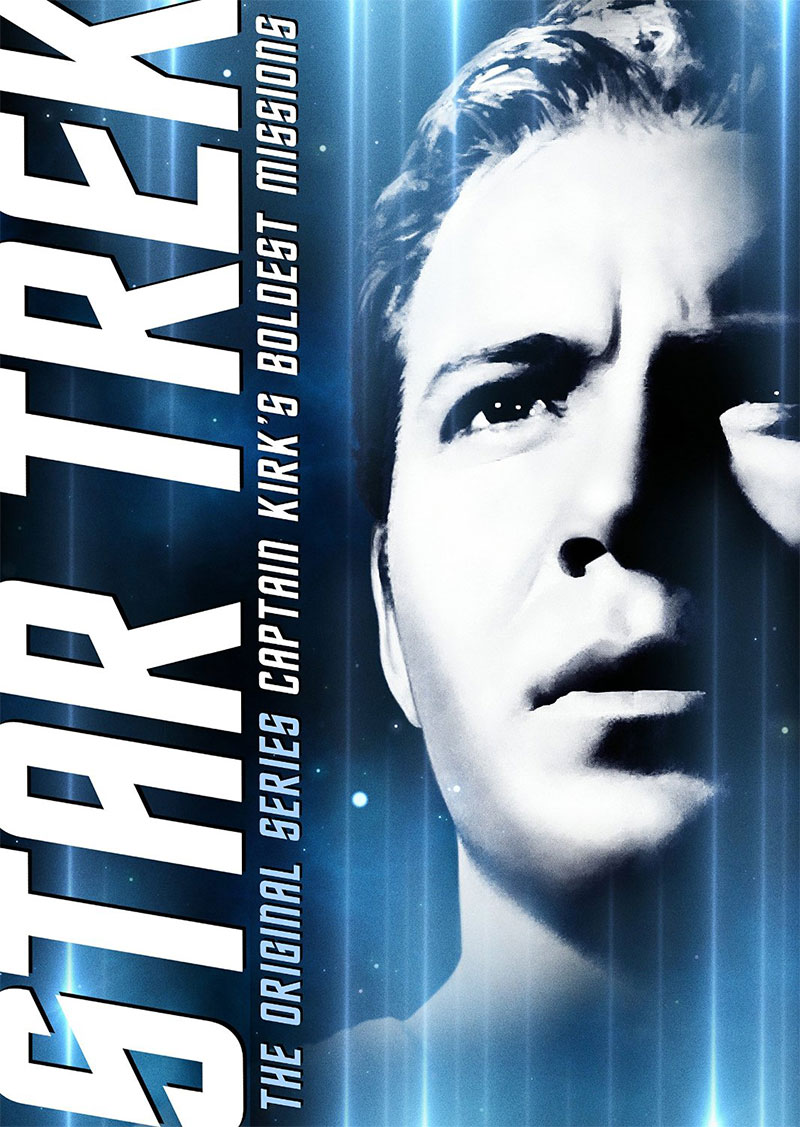 Captain James Tiberius Kirk (William Shatner) steps squarely into the spotlight in this thrilling Star Trek collection that features his greatest interstellar adventures! And the commander of the star ship U.S.S. Enterprise finds a galaxy full of intriguing missions as he and his crew are destined to boldly go where no man has gone before. From an encounter with the mysterious Balok in The Corbomite Maneuver and attempting to rescue survivors from a planet-killing weapon from another galaxy in The Doomsday Machine to the critically acclaimed, Hugo Award-winning The City on the Edge of Forever, this collection of eight thrill-packed, heart-pounding adventures from the original Star Trek series will have you joining Captain Kirk and the Enterprise crew as they soar off on exciting quests and unforgettable encounters.