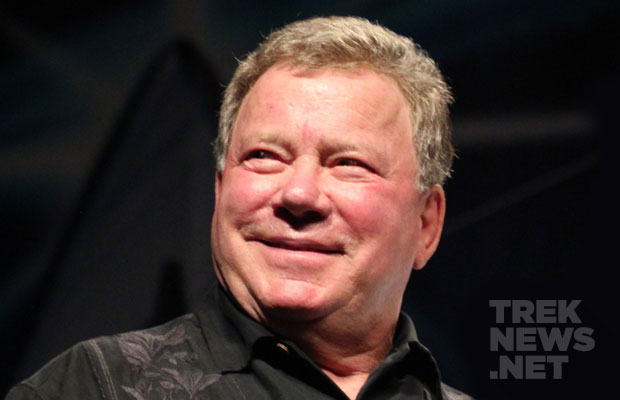 He is scheduled to appear at multiple conventions this year, including Creation Entertainment’s Official Star Trek Convention in Las Vegas (August 6-9).

Ever-busy, he is also scheduled to star in a new home-improvement show The Shatner Project, which premiered on the DIY Network last October.

Happy Natal Day to the godfather @WilliamShatner…the best specimen of living life to the fullest!!

@WilliamShatner Dearest Bill – You never cease to amaze and endear.Love to you on your Birthday xo The Blatherer

Captain, today we at TrekNews.net wish you a very happy and healthy 84th birthday.