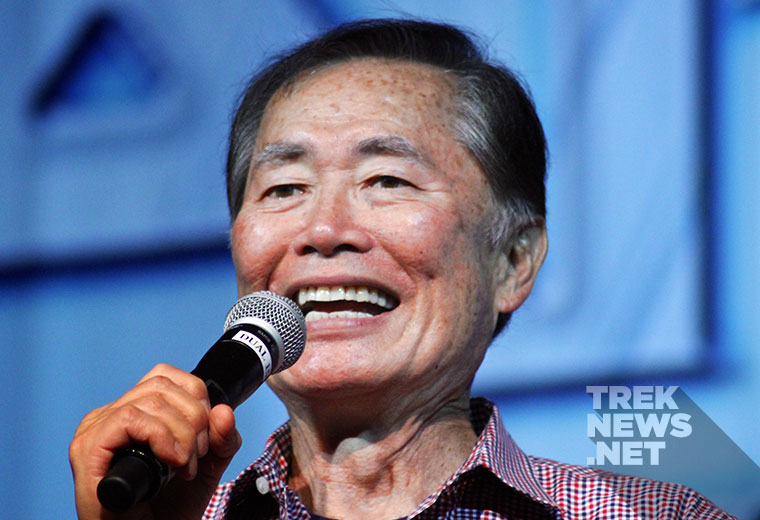 “Star Trek is about the future and innovative technology, and we’re living that right now. We are living in an amazing sci-fi world, so a digital Star Trek TV series is that future world.” Takei said.

He went on to talk about the success of the franchise, following the cancellation of the original series after three seasons.

“Well, we certainly have lived long for a failed television series. At the beginning of each episode, we announced that we were ‘boldly going on a five-year mission,’ but those Klingons in the programming department of NBC canceled us and ruined that five-year mission in three!”

“Now, I do believe in the Vulcan greeting. We will live long and prosper.” Takei remarked.