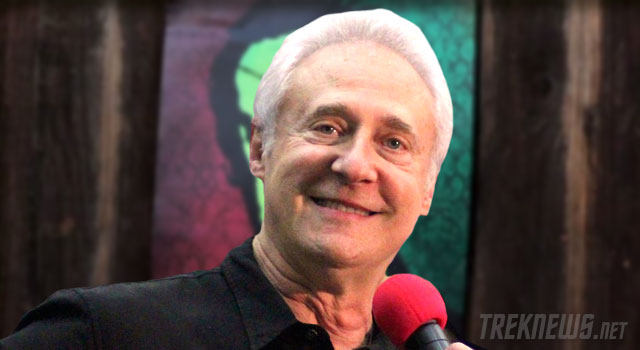 Celebrate Brent Spiner's Birthday With Every Episode of "Fresh Hell"

Today we celebrate 65th birthday of Brent Spiner, the actor who played Lieutenant Commander Data on Star Trek: the Next Generation for seven seasons of the series and in four feature films.

In addition to his his role in Star Trek, Spiner’s resume also includes several television series, including Deadly Games, Dream On, Frasier, Friends, Gargoyles, Law & Order: Criminal Intent, Mad About You, The Outer Limits, and feature films The Aviator, Dude, Where’s My Car?, I Am Sam, Independence Day, The Master of Disguise. 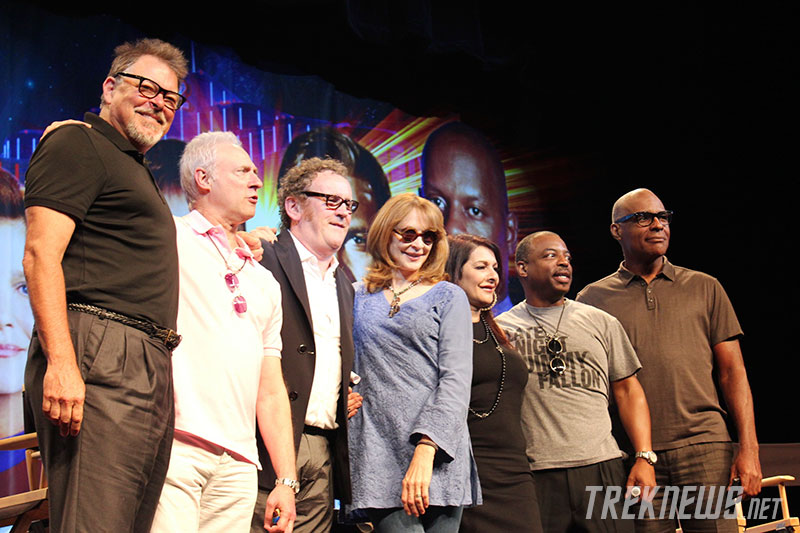 Check out the entire series below.