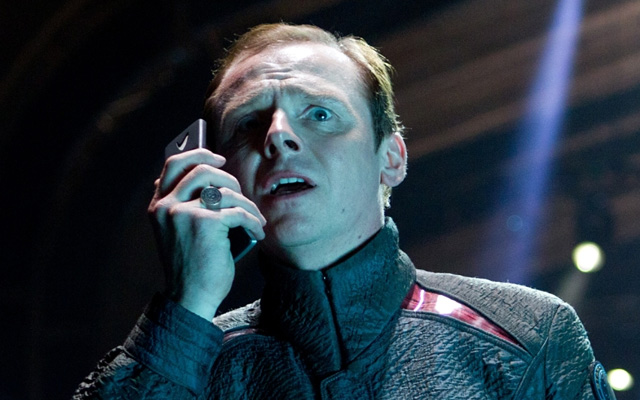 Simon Pegg, who has played the new “Scotty” in the 2009 Star Trek reboot and Star Trek Into Darkness, has been tapped to co-write STAR TREK 3.

No stranger to screenwriting, Pegg will co-write the film with Doug Jung — the creator of the TNT series Dark Blue.

Directed by Justin Lin, STAR TREK 3 is scheduled to be released on July 8, 2016 to commemorate the 50th anniversary of the Star Trek franchise.