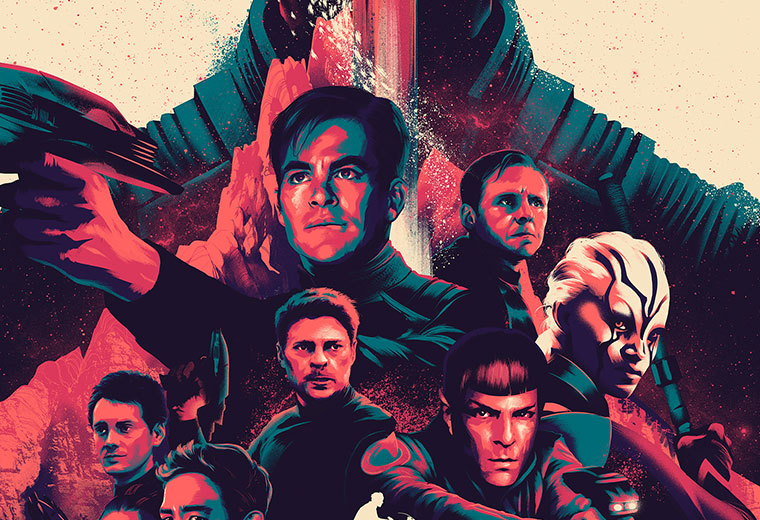 The latest installment of the “Kelvin Timeline” feature films hit theaters last summer and was recently released on Blu-ray. Now, in partnership with Paramount Pictures, we’re giving away an exclusive and extremely limited STAR TREK BEYOND poster to three lucky TrekNews.net readers.

The poster, designed by Matt Taylor, was commissioned by Paramount in conjunction with Mondo and is not available for sale. However, since you’re a TrekNews.net reader, you could WIN one. Read below to find out how.

To enter for a chance to win the Star Trek Beyond Mondo Poster by Matt Taylor, all you have to do is:

2. Leave a comment below and tell us your favorite scene from Star Trek Beyond.

Please note: You must be a registered Disqus user with a valid email address that receives alerts. You have until Sunday, November 13, 2016 to enter. A random winner will be chosen and contacted on Monday, November 14. 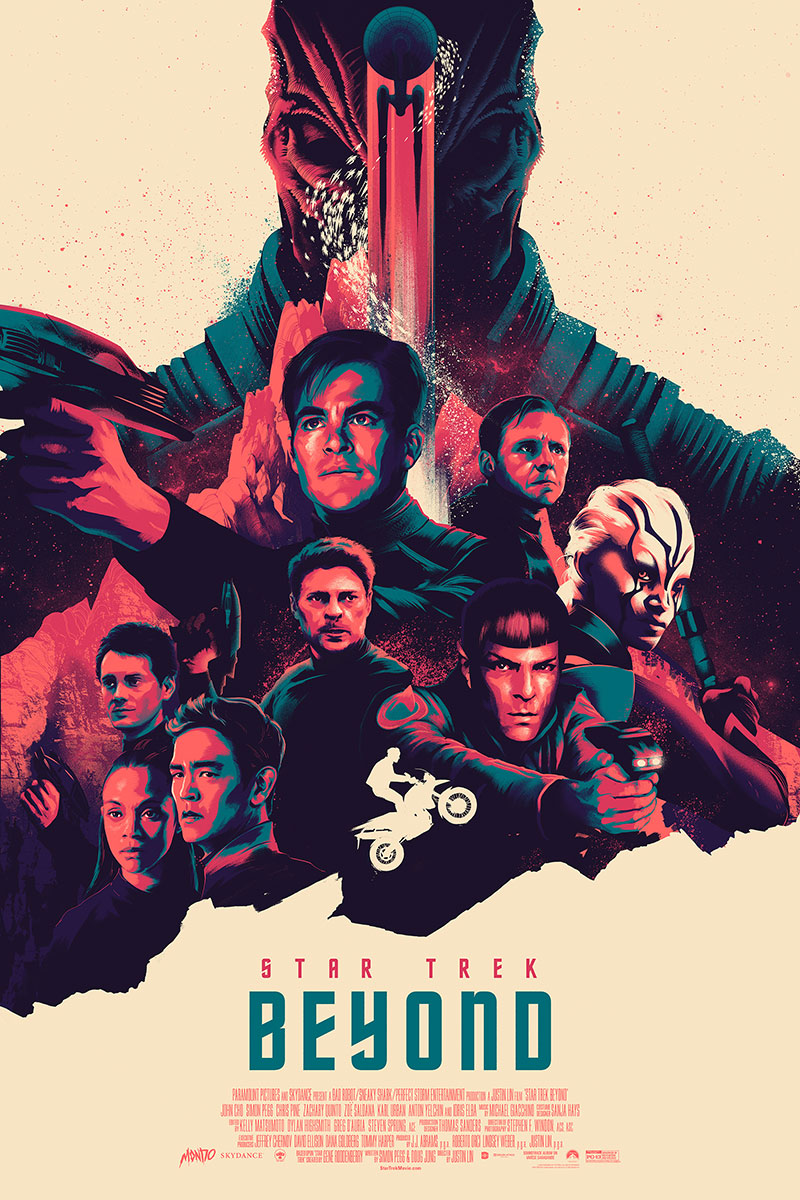