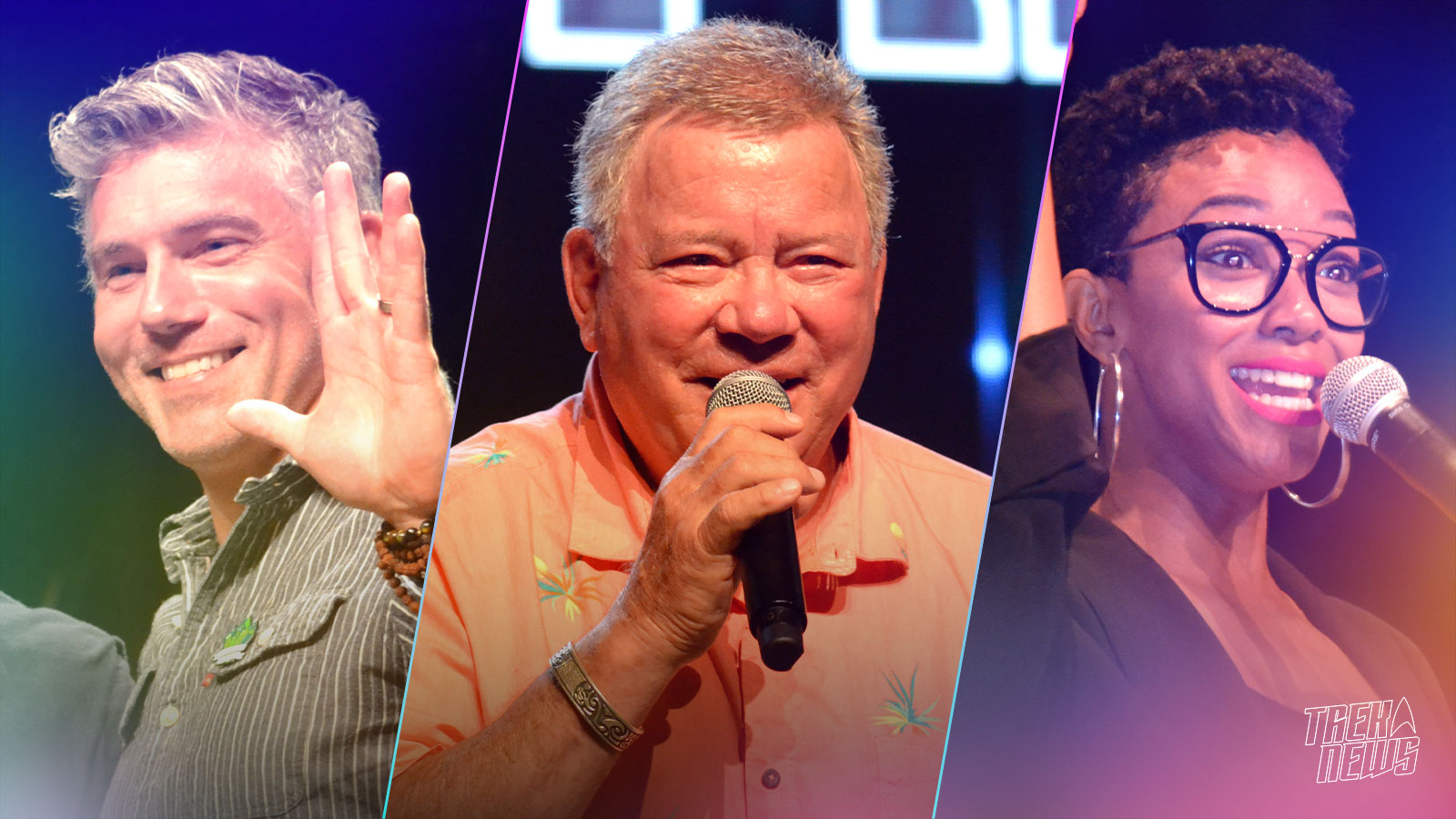 More than 130 cast and crew members from every iteration of Star Trek are set to warp into Las Vegas later this week for the largest annual convention of its kind. Creation Entertainment’s 56-Year Mission (formerly known as Star Trek Las Vegas) kicks off this Thursday (August 25th) at its new location on the Vegas strip — Bally’s Hotel and Casino for four days of Star Trek panels, celebrity signings, photo ops and all the supplementary special events the long-running convention has become known for.

This year’s event will be headlined by William Shatner, George Takei and Walter Koenig from The Original Series, along with Anson Mount, Rebecca Romijn and Ethan Peck from Strange New Worlds, Sonequa Martin-Green, Doug Jones and Tig Notaro from Discovery, Jeri Ryan from Picard, Kate Mulgrew from Voyager, and many more. The convention will also include a special tribute to The Original Series star and television icon Nichelle Nichols, who passed away in July.

In addition to the celebrity panels and a multitude of vendors, this year’s convention will include a Saturday Night Gala — featuring Voyager’s Robert Picardo and Broadway star Jordan Bennett, a Thursday night dinner and comedy show with Tig Notaro (exclusive for Gold Convention patrons), a presentation and interview with Gil Smith and  Natasha Galano from Nosotros honoring The Wrath of Khan villain Ricardo Montalbán, plus two free screenings — a 20th anniversary screening of Star Trek: Nemesis and a 40th anniversary screening of Star Trek II: The Wrath of Khan.

While many upper-level ticket options are already sold out (due in part to this year’s move to a smaller venue), Preferred Single-Day for Thursday, Friday and Sunday, along with General Admission passes for Thursday and Sunday are expected to be available at the door.

For more information along with a full list of guests, visit CreationEnt.com.

For those who plan to attend, we recommend reviewing Creation’s COVID-19 procedure and protocols.