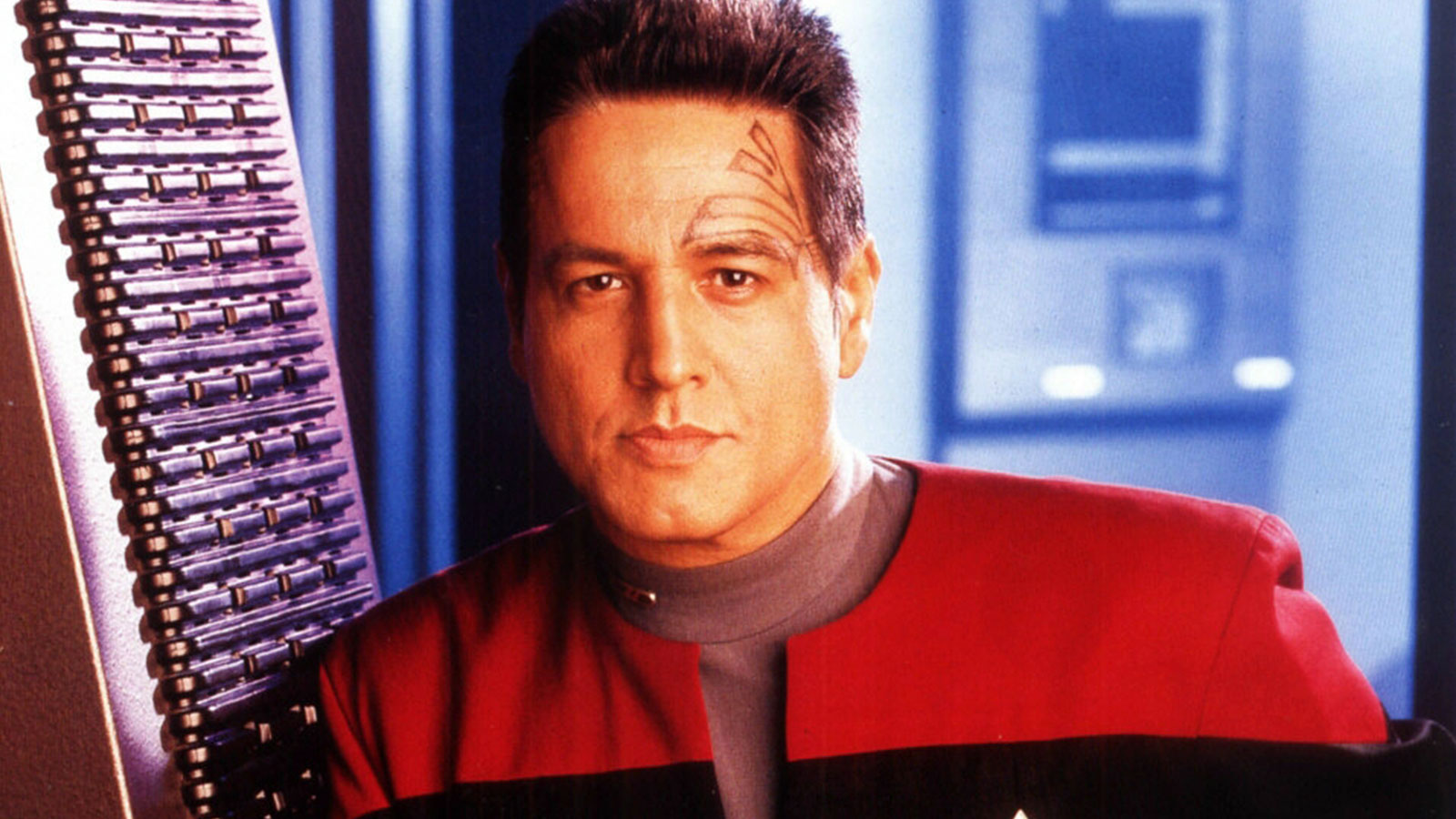 It looks like Kate Mulgrew won’t be the only Voyager castmember returning to the Star Trek franchise in the upcoming animated series Star Trek: Prodigy. Robert Beltran, who played Chakotay on Voyager, appeared at the 55-Year Mission convention in Las Vegas on Sunday and dropped some big news.

While on stage with his Voyager castmates, Garret Wang, Roxann Dawson and Jeri Ryan (via Zoom), Beltran said:

While it’s not clear if Beltran will reprise the role of Chakotay on Prodigy, it would be the logical assumption. Beltran played Chakotay on Voyager for all seven seasons of the series and has been a fixture on the Star Trek convention circuit in recent years. He is also involved with the Voyager documentary To The Voyage, which was successfully crowdfunded back in March.

Star Trek: Prodigy was first announced in July of 2020, with Kate Mulgrew’s involvement being revealed in October. The series is being developed by Kevin and Dan Hageman and will star Brett Gray as Dal, Angus Imrie as Zero, Jason Mantzoukas as Jankom Pog, Ella Purnell as Gwyn, Dee Bradley Baker as Murf, Rylee Alazraqui as Tok-Tahk and Kate Mulgrew as she returns as a holographic Kathryn Janeway. The 10-episode first season of the series is expected to premiere later this year on the Paramount+ streaming service prior to being aired on Nickelodeon. It will be broadcast on the CTV Sci-Fi Channel in Canada and will be available on a delay through Sky TV and Paramount+ in Europe in 2022.