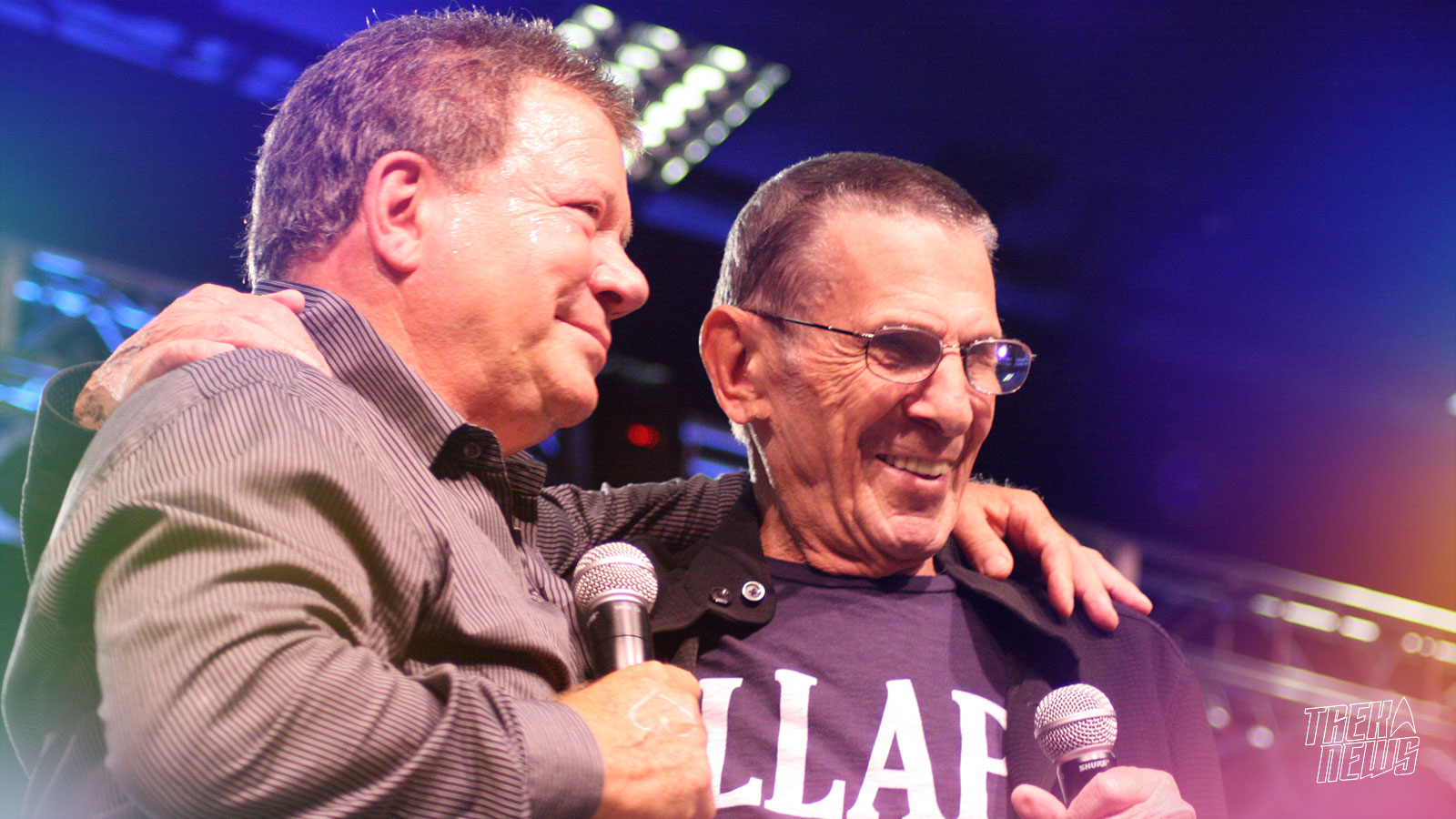 The 2010 Official Star Trek Convention in Las Vegas is now but a memory but members of the TrekNews.net team were there and have a recap of the four-day event from this past weekend at the Las Vegas Hilton.

Check out our full report below.

On Friday, Eugene “Rod” Roddenberry, the son of legendary Star Trek creator, Gene Roddenberry, kicked things off and spoke about some of his new projects, including a documentary about his father’s legacy. Later that day, Casey Biggs, Marc Alaimo, Andrew Robinson, Jeffrey Combs, and Salome Jens appeared on stage for a Deep Space Nine “Aliens of the Dominion” panel.

Next up was The DS9 promenade panel, with James Darren, Armin Shimerman, René Auberjonois, Nana Visitor, and Aron Eisenberg.

Jeri Ryan kicked off Saturday’s events, which also saw panels with Chase Masterson and most of the Voyager cast. A few trips around the dealer’s room later and it was time for William Shatner and Leonard Nimoy to take the stage. These two have such amazing chemistry, both on and off-screen. It’s great to watch them joke around and genuinely have fun with each other. It was a memorable moment when The Next Generation’s Patrick Stewart surprised them on stage for some laughs and an amazing photo opportunity.

Jonathan Frakes capped off Saturday’s festivities, where he brought a few fans on stage to ask their questions and even broke into song, on one occasion.

On Sunday, the final day of the convention, costumed attendees were piling into the main auditorium for panels with Barbara March, Dominic Keating, Connor Trinneer, Michael Dorn, and an amazingly entertaining panel with Brent Spiner and TNG’s Captain Jean Luc Picard himself, Patrick Stewart.

Stay tuned to trekNews.net for all the latest on upcoming Star Trek conventions and events.