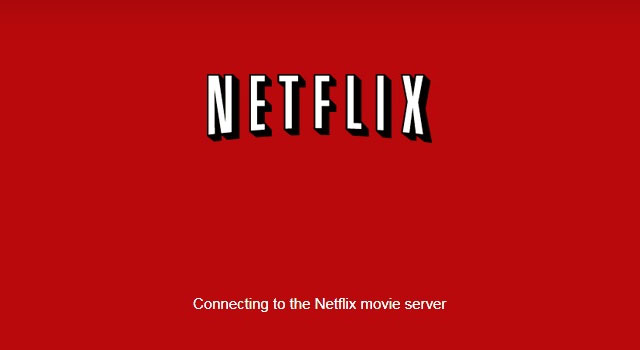 Netflix has announced they’ve struck a two-year deal with CBS Corp. which will allow library CBS series to be streamed via Netflix. The deal includes episodes from all five incarnations of the Star Trek television series along with The Twilight Zone, Cheers, and more.

According to the official press release, only episodes, as opposed to full seasons of the various Star Trek series will be available on Netflix instant streaming service.

The episodes will be available in April.

If you need your instant Trek fix now, you’re currently able to stream every episode of Star Trek: The Animated Series over on startrek.com for free.