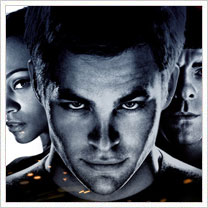 A source close to the production of the next Star Trek film, has told the folks over at Screenrant that while Paramount execs have yet to see a script, they are willing to spend money on pre-production offices for the sequel after a highly successful first film. Without seeing a final script, the folks at Paramount have been pitched the entire story for the next film and are said to have really liked it.