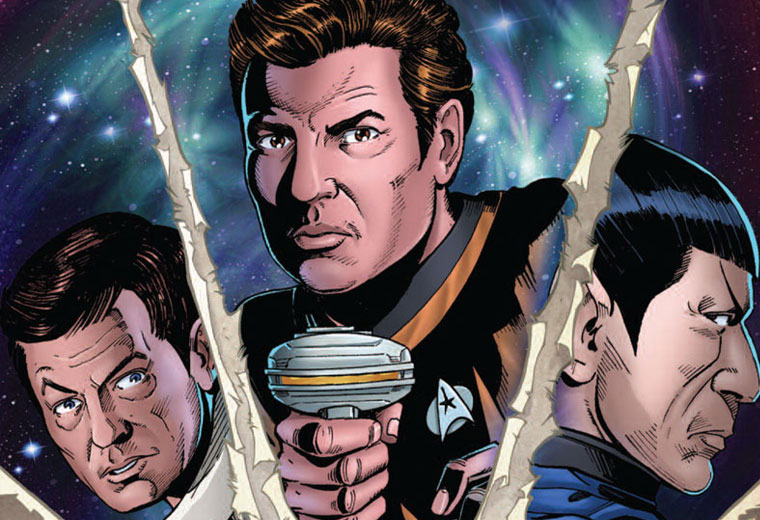 There’s such a resurgence of just about everything from the 80’s and 90’s making its way back into pop culture. In all of this me lieu, I’d find it hard for any sci-fi fan to say that they can’t find anything to appease their appetite to escape from today’s hum drum and depressing news on the economy, ongoing wars and international turnover in the middle east. I for one found myself making a visit to my local comic store to find that diversion. I heard about a recently released storyline called Infestation created by IDW Publishing. Mind you I haven’t picked up a comic book since the mid 90’s.

Star Trek Infestation #1 and #2 were on my list and this comic storyline focused on two genres I’ve followed since I was a wee child in awe at the vastness of the the Enterprise. Star Trek and Zombies are placed together in this exploration of multiverses colliding. 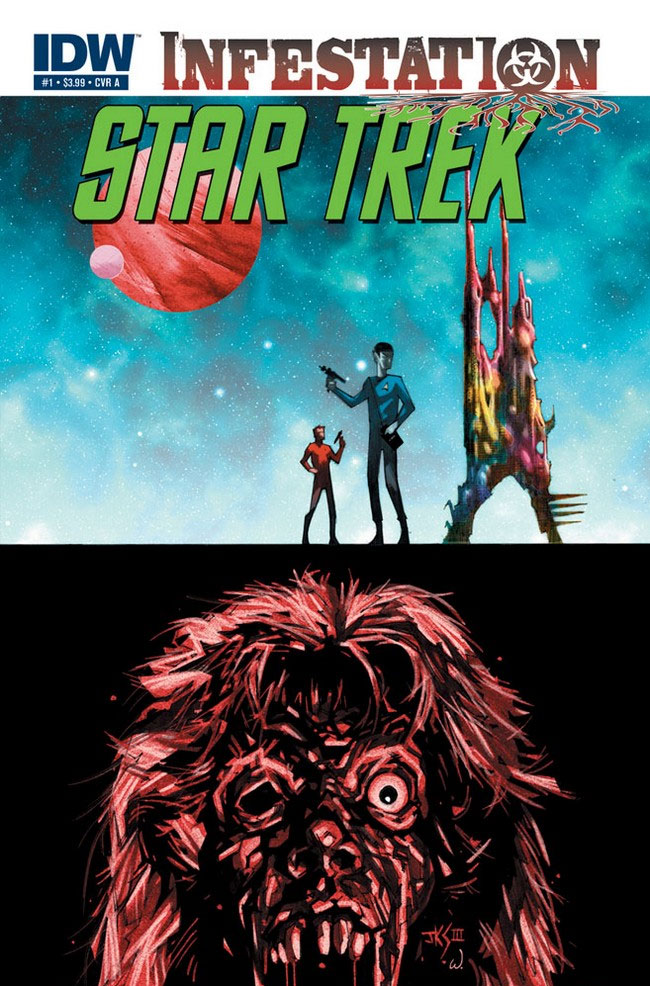 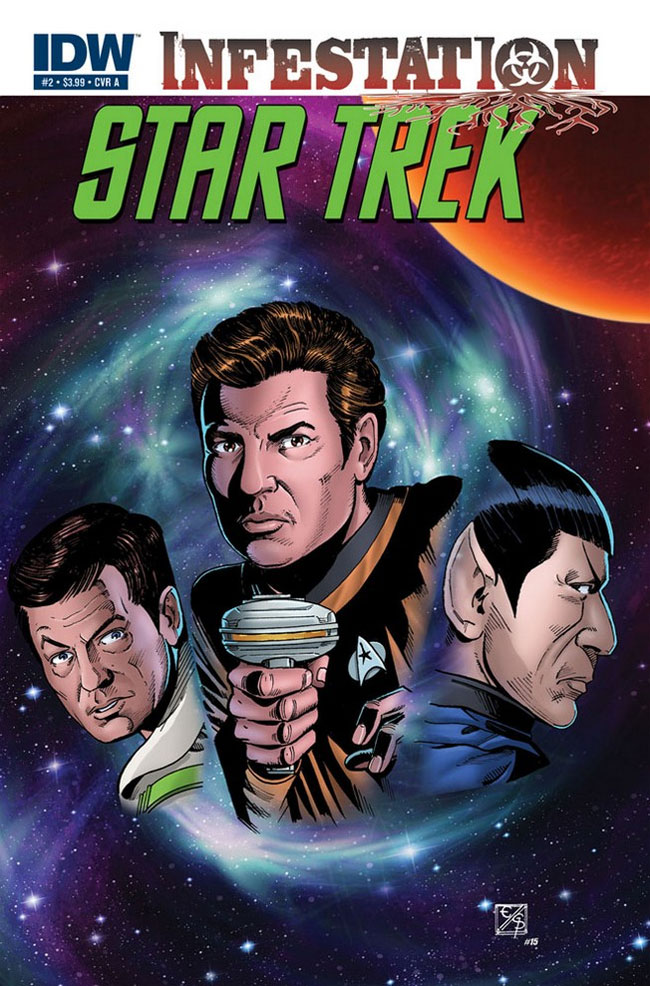 I found the premise to be intriguing who doesn’t want to see Kirk and crew fend off the undead. There was something intriguing about seeing Kirk, Spock, McCoy and security team fighting their way through an army of relentless zombies. The science was there with Mccoy discussing a viral infection and the gore was there with an unfortunate crew member getting the bite of death but I was conflicted because the storyline felt quite tame. I find it hard to believe that a band of 8 men can fend off more than 50 zombies without using deadly force. I would have thought that there would be carnage if I had a 23rd century phaser but because of the prime directive there is resistance in setting phasers to stun? OMG they’re dead Jim. Am I wrong to want Dawn of the Dead, Trek style maybe if the colonist met with a Klingon party things would be much different. But let me give the project props where they are due, it was a fun exploration of the 2 genres but don’t expect the terror of The Walking Dead in this one. 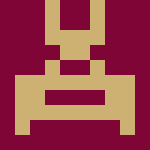 Alton is a Marriage and Family Therapist, Media Psychologist, Singer, Sci-Fi fan, Techie and Politico who has loved Star Trek in all it’s incarnations, since the early 1980’s. Born abroad, when Alton first arrived in the United States, he found The Wrath of Khan playing at the San Francisco Airport, planting seeds for his lifelong love of the franchise.