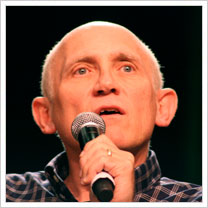 “Phoenix is a much smaller show than we’ve done in the last several years, and so this is an opportunity to really have a more intimate experience with the celebrities” Said Creation co-founder Gary Berman.

In addition to the celebrity panels, there will also be a costume parade, a no-minimum bid auction, and a music video contest.

Attendees will be able to purchase additional tickets for a Klingon breakfast with O’Reilly and Hertzler, attend a concert by the Star Trek Rat Pack (which includes Grodenchik, Shimerman, Armstrong, Biggs and Combs), and more.