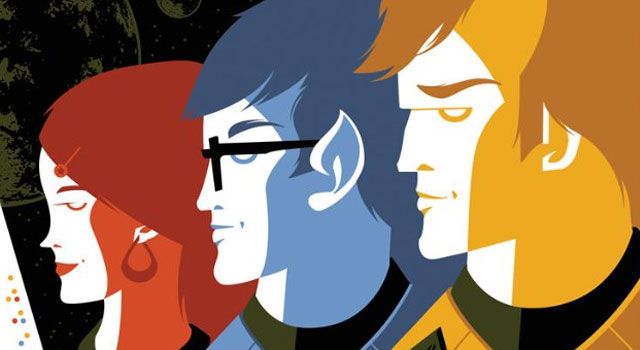 Tom Wyrsch, a Bay Area filmmaker, will be premiering his documentary Back to Space-Con: The Story of the 1970s Sci-Fi Conventions at 7pm tonight at the Balboa Theatre in San Francisco.

Wyrsch is set to do a Q&A session following the film.

Advance tickets are available for $10 at Brown Paper Bag Tickets.