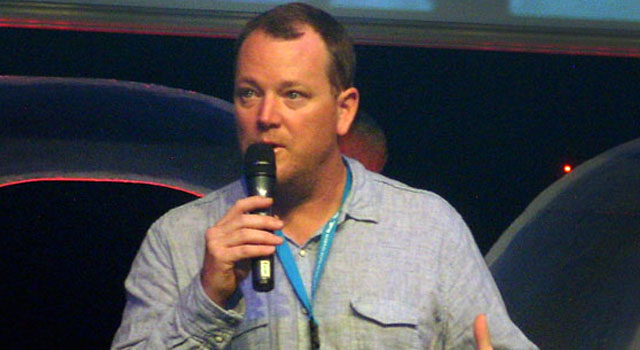 Following a great opening yesterday, FedCon XX continued on Friday in Düsseldorf, Germany with a bevy of celebrity guests.

Special thanks to Zack Nicodemous of TrekRadio, who provided photos and notes from today’s events.

The second day of panels included Robert Duncan McNeill who spoke about his time as Lt. Tom Paris on Voyager and his latest endeavors as director and producer of NBC’s Chuck.

Marina Sirtis, who portrayed Deanna Troi on The Next Generation answered several audience questions and shared some of her memories from her seven years on TNG and four feature films.

Richard Dean Anderson, who played Colonel Jack O’Neill on Stargate SG-1 and is probably best known for his time on the action-adventure television show MacGyver was joined on stage by droves of fans dressed in Stargate uniforms. During his panel Anderson joked about wanting to do a sci-fi television show with his friend and former Star Trek actor, Jonathan Frakes saying “It would be a lot of fun.”

Scott Bakula was welcomed on stage to thunderous applause The former Captain Jonathan Archer not only answered audience questions but also entertained the audience with his renditions of John Lennon’s “Imagine” and the Star Trek: Enterprise theme “Faith of Heart”. 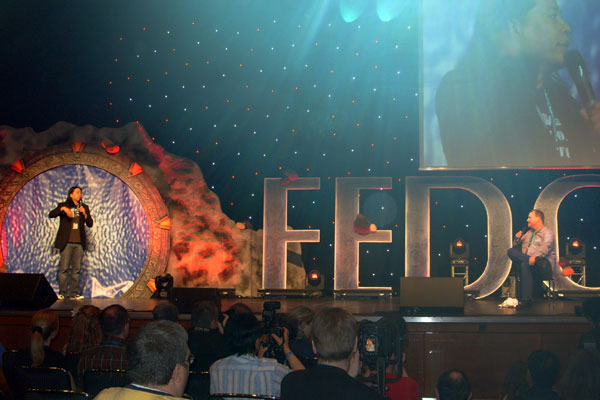 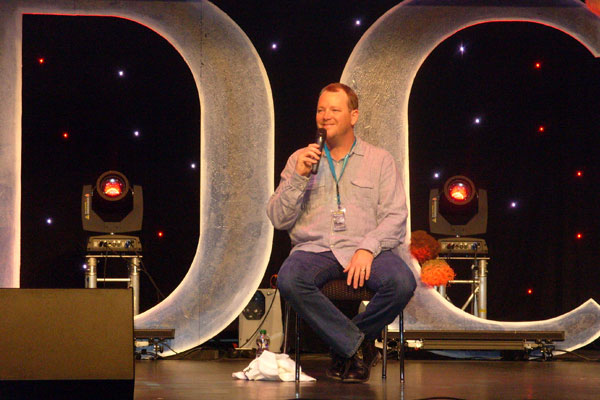 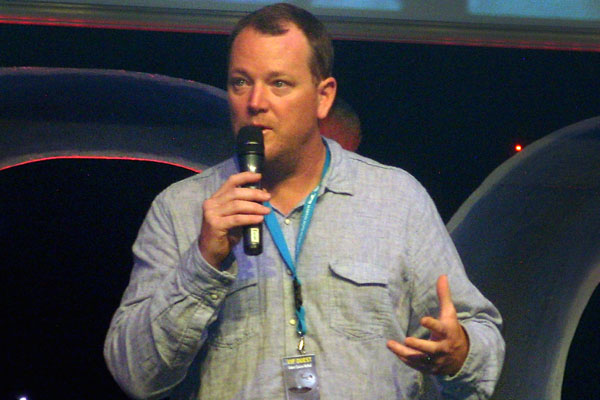 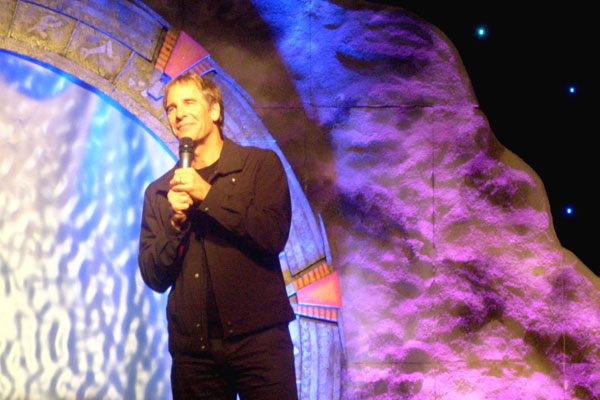 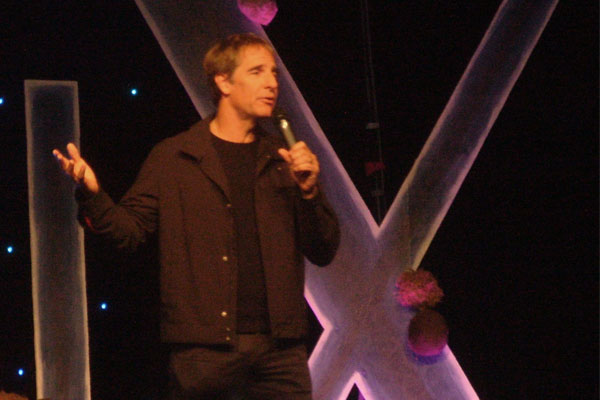