The attraction will be based on JJ Abram’s 2009 Star Trek film and will be part of a $1 Billion 184-acre entertainment resort in Jordan, which is scheduled to open in 2014. 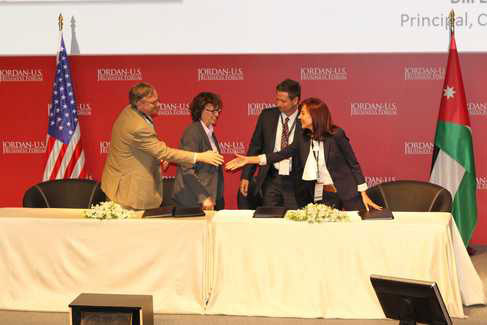