CBS Consumer Products announced three new non-fiction Star Trek books yesterday, prior to this year’s BookExpo America, set to take place this week in New York City. The three books are scheduled to be released beginning this September with Star Trek Book of Opposites, followed by The Star Trek Vault in October, and finally Star Trek TNG 365 in the fall of 2012.

Below are the descriptions from the press release: 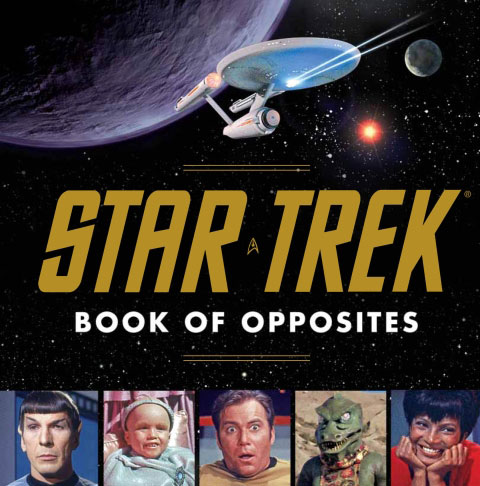 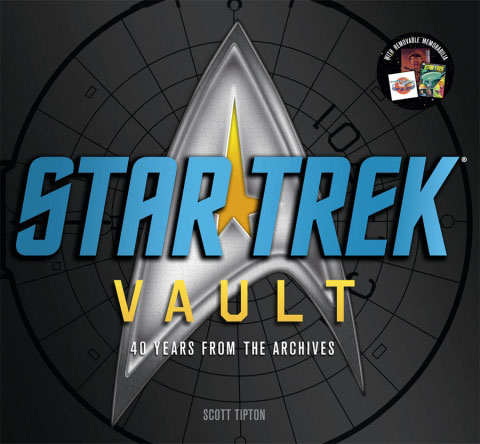 The Star Trek Vault (Abrams – October 2011)
Charting the first 40 years of Star Trek, Star Trek Vault is the ultimate treasure trove of Star Trek imagery and memorabilia, sure to appeal to both the casual and die-hard fan. Author Scott Tipton has written numerous Star Trek comics. His award-winning website, comics101.com, was named one of Entertainment Weekly’s “100 Greatest Websites.”

Star Trek TNG 365 (Abrams – Fall 2012)
Star Trek: The Next Generation 365 is the definitive, authorized guide to the landmark television program that aired from 1987 through 1994. A visual celebration of the adventures of Captain Picard and his crew, the book covers the entire series in unprecedented detail, combining in-depth commentary, behind-the-scenes histories, and interviews with writers, cast, and crew with synopses for the series’ 178 episodes.