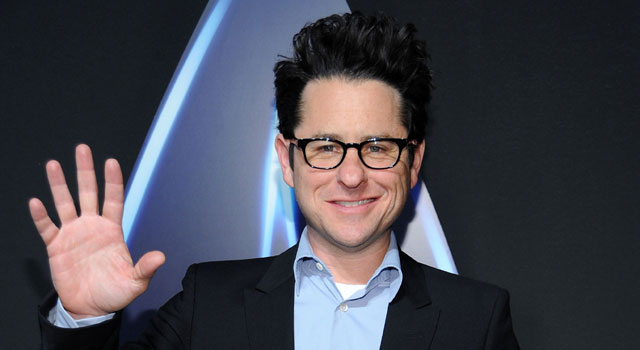 During a press junket to promote his film Super 8, Director JJ Abrams confirmed the Star Trek sequel is next on his list of projects, saying “The next thing we’re working on, and hopefully we’ll be able to pass information out sooner or later, is the next Star Trek.”

Regarding the June 2012 release date, Abrams said “I care much more that it be good than it be ready. I’m, obviously doing everything I can to make sure that schedules don’t get screwed up. But I don’t think anyone wants a movie on time that’s not worth your time.”

“We want to make sure it’s done right. The guys I’ve been working with are obviously brilliant so I’m really excited to get back into it. So this is something I’ve been working on pretty closely, so in part they’re like, fine we’ll meet you to discuss.”

On the topic of the next Star Trek film being shot in 3D he said “I’m not yet considering it, but you know, I haven’t gotten any phone call from people in suits. I know what’s good for me.”