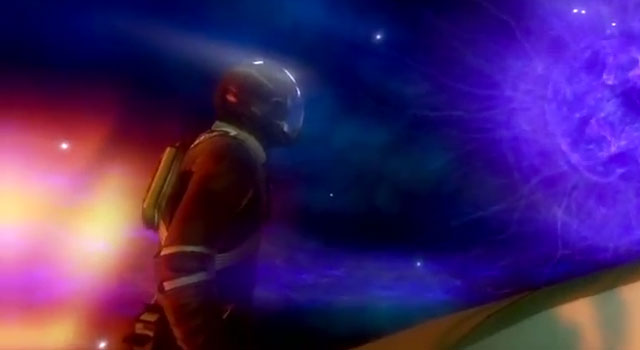 Star Trek video games haven’t always had the greatest success. The recent effort of Cryptic Studios’ Star Trek Online has shown promise, but hasn’t met some of the the expectations of fans.

The recently announced game simply entitled Star Trek, currently in development looks to resolve this by building on the strength of the reimagined film series. Based on what we saw at last week’s E3 Expo the game, this game may just have the look and fast-paced action that fans have long asked for. Thanks to the talented writing staff, it may have a storyline to match the incredible visuals.

Star Trek casts players for the first time ever as Kirk and Spock in an original co-op experience worthy of gamers and fans. The game, which continues the adventure that director and producer J.J. Abrams’ envisioned with Star Trek (2009), boasts an original stand alone story filled with action-packed combat as Kirk and Spock work together to stop a legendary enemy race bent on conquering the galaxy.

Star Trek features an original story by BAFTA award winner and God of War writer, Marianne Krawczyk, in collaboration with the writer/producers of the 2009 Star Trek films, Roberto Orci and Alex Kurtzman.

Star Trek is in development for console and PC for release in 2012.

ULTIMATE CO-OP
Built from the ground up as a co-op experience, Star Trek packs two vastly different gameplay styles with unique abilities into one game. The result: the most fully realized, and fully varied, co-op experience of this console generation.

KIRK AND SPOCK REBORN
Play for the first time as two of the most well known characters in science fiction, as only this new Star Trek universe could allow. With the fate of the galaxy on the line, players must rely on each other to create a kick-ass team.

EPIC ADVENTURE
Set after the events of the Star Trek (2009), the game continues the sweeping journey through the new universe with a completely original story and the discovery of a legendary alien race bent on conquering the galaxy.

23rd Century Weapons
Star Trek employs a wide variety of weapons and gear, putting you in complete control of a huge load out of 23rd Century tech, including unique signature weapons for Kirk and Spock. Combined with your character’s special skills, every puzzle, every encounter, every no-win situation will turn out differently based on who, how and what you play with.

A very early first look at the game, including never-before seen pre-Alpha gameplay. In development for more than a year and a half, and not shipping for another year, Digital Extremes is working in close collaboration with the 2009 Star Trek filmmaking team – Bad Robot, writing team Alex Kurtzman and Bob Orci (K/O Paper Products) and Damon Lindelof. Star Trek features an original story by BAFTA award winner and God of War writer, Marianne Krawczyk, in collaboration with the writer/producers of the 2009 Star Trek films, Roberto Orci and Alex Kurtzman. DNA of the game is co-op, every design decision made during the development was made with co-op in mind.

The demo was shown with two screens to highlight the depth of asymmetrical co-op gameplay, and began with Kirk and Spock making a dramatic shuttle jump to reboard the Enterprise that is under attack. Navigating deadly mines, players control the breakneck jump, complete with a near-crash landing by Kirk (while Spock managed a near-perfect landing). 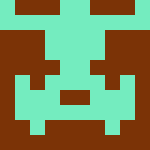