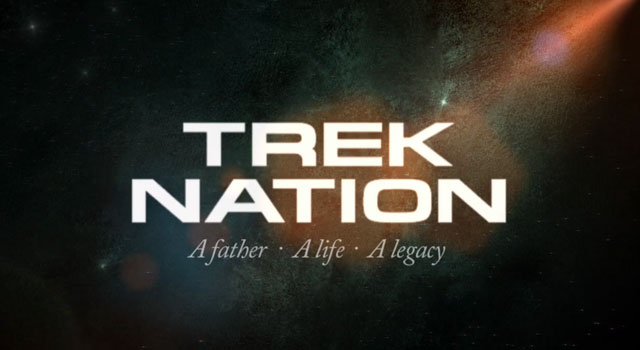 Yesterday, Rod Roddenberry announced that his long-awaited documentary film Trek Nation is being finalized. However, Rod is searching for fans who may be able to contribute some additional material to the film.

Roddenberry posted the following update to his Facebook page:

Believe it or not we’re finalizing Trek Nation (again) and I’m in desperate need of some archival footage that someone out there might be able to help me with. I’m looking for the following:

1) Video/Film Footage from 1970’s Conventions; guest speakers, the convention floor… Etc (someone’s gotta have this)
2) Behind the Scenes of TOS & TNG (need outside sources for this one)
3) Letters, photos, news articles, TV film clips of the late 1960’s Letter Writing Campaign to Save ST.

If you have any of the above items in your possessions, please send me a message at your earliest convenience.

Thank you in advance for your help and support.

For those unfamiliar with Trek Nation, watch the official trailer below.